Since the release of iOS 4.3 beta we have learned a number of details about the new iPad and iPhone for 2011, such as missing features. Only today Alan Ng reported that there will be no multitouch feature, and I reported a few days back that the “Home Button” might not appear on the iPad 2 or the iPhone 5 when released some time this year.

However, Engadget learned from blog do iPhone via MacStories that Apple’s next-generation tablet could come with a proximity sensor. This auto-locking feature would be a welcome feature, as the tablet would turn itself off when you close the cover of a case — saving valuable battery power. 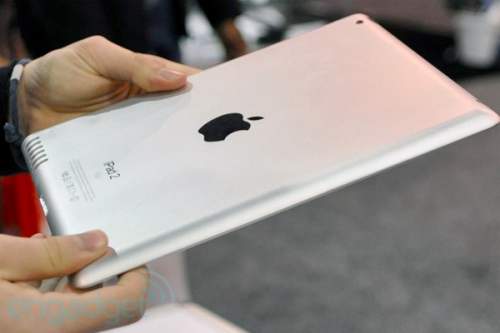 The list of features that the iPad 2 could be getting seems to grow with each passing day. AppleInsider has picked up on a point that goes back to our recent post about the removal of the home button, but not too sure where they are coming from — maybe you will have better luck?

Other features that could be coming to the new 2011 iPad are: duel-core processor, front and rear-facing camera, more RAM, Retina Display — although there has been some confusion there, which Tina Chubb recently explained – and much more.

Do you think the iPad 2 needs a proximity sensor?