It was all too obvious that the next iPhone was not mentioned on Monday during the WWDC 2016 keynote, but that does not mean to say that we did not learn a few things about what is to improve with the current iPhone and iPad devices. This is because with the release of iOS 10 beta 1 we get to see some major changes; one of which was to the iOS 10 camera settings.

However, those changes were not shown during the keynote, but they have appeared since developers started to download the first iOS 10 beta. The feature that we are referring to is the ability to shoot in RAW with some iPhone and iPad models, although only the most recent models. 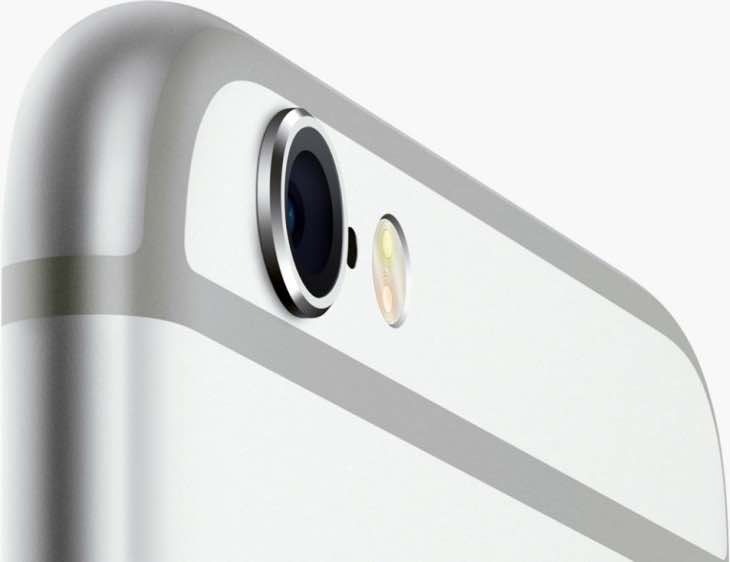 First of all the model devices that will be supported for shooting in RAW are the 9.7-inch iPad, with no mention of the iPad Pro strangely enough – but surely that is just a mishap. Also the iPhone 6s, the 6s Plus and also the newer SE model as well.

What this basically means is that these photos will not be compressed or pre-processed by your device camera. While this is the more preferred option for professional photographers, there is a downside, and that is the fact that the RAW files are much larger than those of standard JPEGs.

According to developers, this is only supported by the rear-facing camera, and that it will need to be manually implemented with the photographic apps.