Hyundai is to make updates to three of its models in 2015, and those are the i30, i40 and i20. The new i30 Turbo will come with a 183 horsepower engine to help make it more of a rival to the Golf GTi, although not too sure that increase will be enough to trouble the German hot-hatch.

The Hyundai i30 Turbo has been developed and tested around its NÃ¼rburgring facility, which is a bit of a worry because this will mean it will give you a hard ride while driving on everyday roads. That 1.6-liter engine delivers a 0-62 mph time of 8 seconds and a top speed of 136 mph. 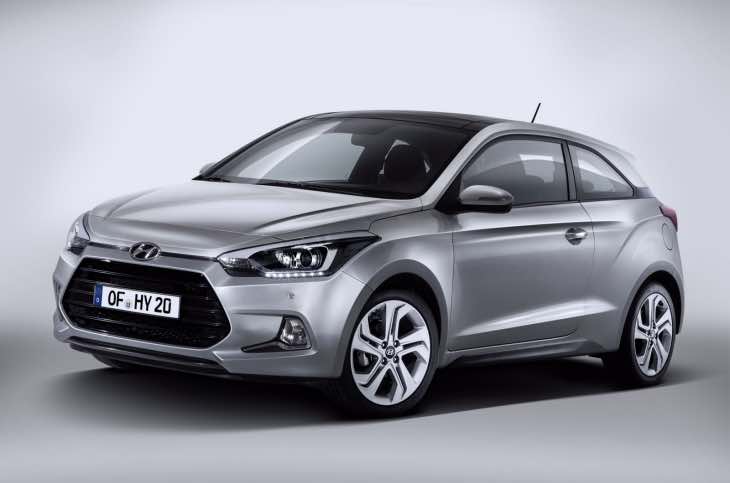 With the current model being released in 2011, this refresh is long overdue, and so we expect interest to be rather high once sales begin in 2015.

The second-generation i20 range now has a sleek look and a greater sport focus, which benefits from Hyundai’s Fluidic Sculpture 2.0 styling language, something you expect from some of the more expensive models. This three-door coupe now comes with its own identity, instead of a shrunken down version of one of its larger siblings. Expect to see this go to market by March or April of next year.

Visit Hyundai for more details on the new i30 family, updated i40 and the next generation i20 coupe.