A new Huawei tablet has been teased in a MWC 2014 promo trailer, by what looks like Siri and iPhone clones. The ad also revealed that a new Huawei smartphone would be set for unveil too, creating an interesting prospect ahead of this summers Mobile World Congress.

The video which we have embedded for you below plays out like an iPhone owner asking Siri what is new at MWC, to which the assistant replies that a new Huawei tablet with a slim and beautiful design will be in the lineup. The iPhone like handset then reveals a side on view of the tablet, which requires zoom to see the buttons and slots on the side panel.

The Huawei version of Siri then adds that the tablet will be equipped with a strong battery, which will provide the user with days of use. Afterwards Siri mentions that there is also a new multimedia tablet that gives the ultimate entertainment experience. It is not clear if Huawei are indicating 2 separate tablets or championing the same one, we think it is the former in this case. 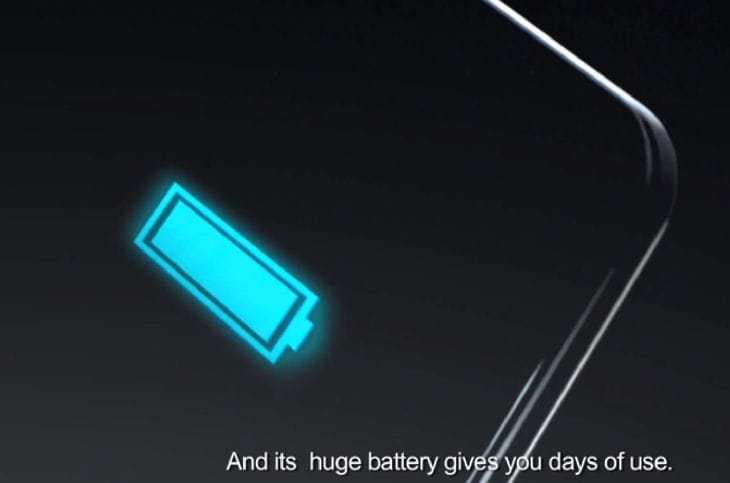 The new Huawei smartphone is also briefly teased, featuring its amazing front camera which is located to the far left of the device opposed to centrally. It is also revealed in the final stages of the ad that the multimedia tablet is compatible with the 4G LTE network, again it is unclear if this applies to all of the featured devices or just the one.

Huawei claim at the end of the ad that they are ready to amaze the world again, which is a bold statement going into MWC 2014. We hope that this is justified, there has been quite a few rumors about what these devices could feature. Now that we have at least 2 new devices confirmed by Huawei, it will be interesting to see what they have to unveil, going into the big event.

What are your thoughts on the Huawei ad video, have they promoted their new products in the right way or was using a Siri and iPhone clone cheap?