It looks like the rumors regarding HTC prepping a new smartphone for launch this year were correct. The company is now making it official and we now know that the launch event will be held at the end of August.

The official HTC Twitter page has been updated with the following teaser and the caption “Something new for U”, which obviously confirms that a new addition to the to U series is on the way on August 30.

What we don’t know yet is if this is definitely going to be the HTC U12 Life variant which we have heard rumors about over the last few weeks. 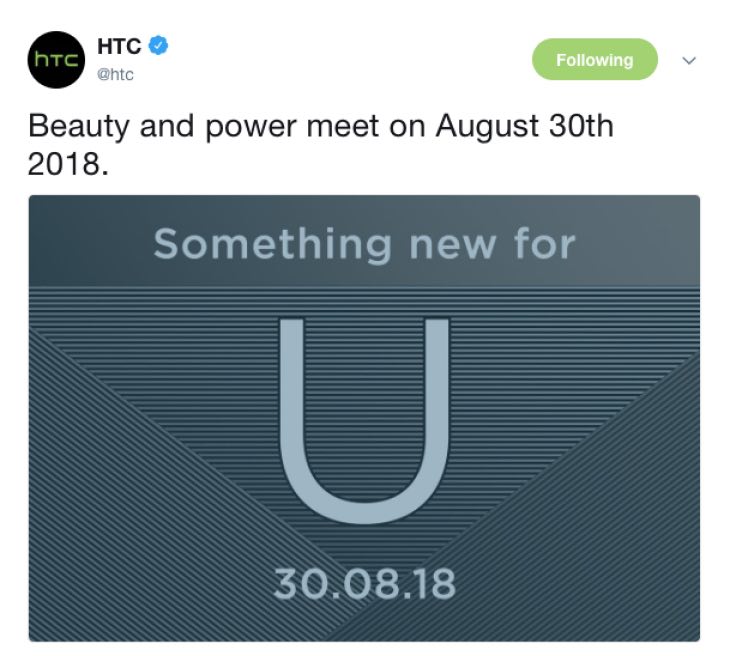 All signs point towards HTC’s reveal being a mid-range entry to the U family to offer an alternative to the HTC U12 Pro and if true, speculation is already brewing that HTC are preparing a device that will have a 6-inch display, Qualcomm Snapdragon 636 processor, 4GB of RAM, 64GB of storage and a 3600mAh battery. 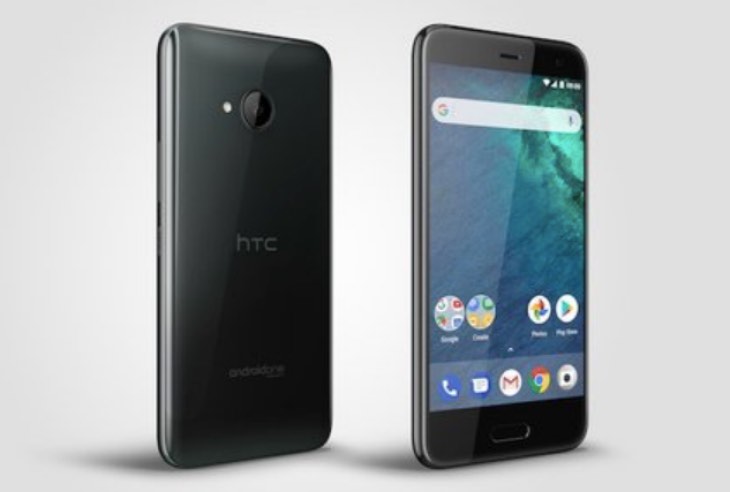 This is not confirmed however and HTC may well surprise us with something nobody saw coming. The good news is that we don’t have long to wait until the big reveal, so let us know what you would be willing to pay for an entry-level U device.