Over the past couple of days the number of laptops that we have looked at certainly show Apple how it is done when it comes to battery life. Two such models were the Lenevo ThinkPad T420 and the Sony VAIO S Series Slim. However, there are now two more, the HP EliteBook 8460p and 8560p MacBook Pro contenders.

We all know that it is just more than battery life alone, and the Pro has one thing going in its favor that HP cannot compete with — Mac OS X. The EliteBook is steered more towards the business user; something that Apple has been doing for years. It is funny how more laptop makers are copying the MacBook Pro design and going for metal cases, which the 8460p and 8560p are both guilty of.

What makes these two devices so different to their Apple equivalent is how you can easily get to the hard drive and the RAM, both of which will have the choice of an Intel i3, i5, and i7 CPU and up to 8GB of DDR3 RAM. The biggest seller for these laptops will be the battery, with expectations of up to 32 hours, which Engadget explains is done by using “extended battery configurations.” 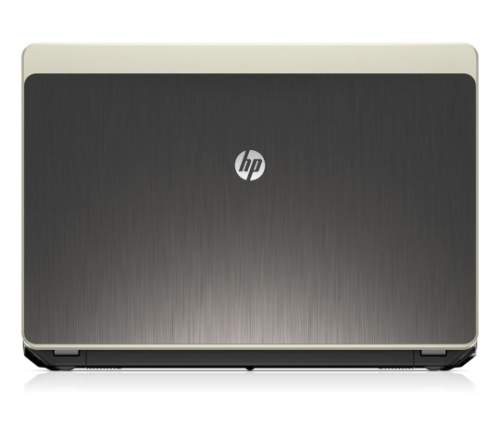 CNET News says that both models will benefit from USB 3 — not like Light Peak, rumored for the new MacBook Pro — and will be released in March. Prices are expected to start at $999.99. HP describes this new range as rugged, and optimized for the business user. Visit the official HP website for an overview and features for the EliteBook 8460p and 8560p Notebook.