With the release of the new Mazda MX-5, and the Fiat 124 Spider soon to be released, there is a roadster missing to complete the picture. The model in question is the Honda S2000; but fear not as there are a few rumors to suggest that it is in development.

It was always going to happen, as Honda has seen the huge success with the new MX-5, and the huge amount of hype surrounding the 124 Spider, and with increasing pressure from S2000 fans, it was always inevitable.

While there is no sign of the third generation S2000 going into production anytime soon, Honda is now being open about their desire to develop the new model, and so is asking for insight from the public. This is a good direction because at least fans get something they want – well that is the plan anyway. 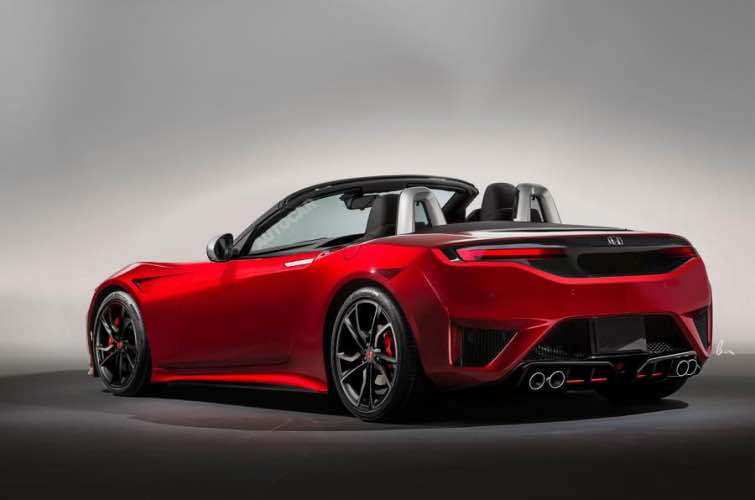 However, we have to worry about just how far the all-new Honda S2000 development progress has gone, as it does not seem like very far at all.

According to Autocar, the new Honda S2000, which would be the perfect alternative to the Mazda MX-5 and Fiat 124 Spider will have to stay true to the basic principles of the original model, while still trying to bring it up-to-date in terms of design, and technology.

It’s suggested to be faster than the Mx-5, but a closer match for the 124 Spider. Honda could also opt for a hotter version to try to win the fight over roadster performance, although they have to realize that Fiat is already working on the Abarth version.

With a new S2000 a very good prospect, what would you like to see Honda bring to this new generation model to take the fight to those other two models?