With the Auto Expo 2016 all set for next month we know there are going to be some new car and bike launches, and while not as big as the likes of Detroit or the Detroit auto shows, there are still some exciting models to look forward to.

Take the new Honda NXR 160 bike for example, we already know that this model is coming, and so it will be interesting to see just what Honda has done. New details, such as its specs and also price will finally be revealed to us during the Auto Expo 2016. 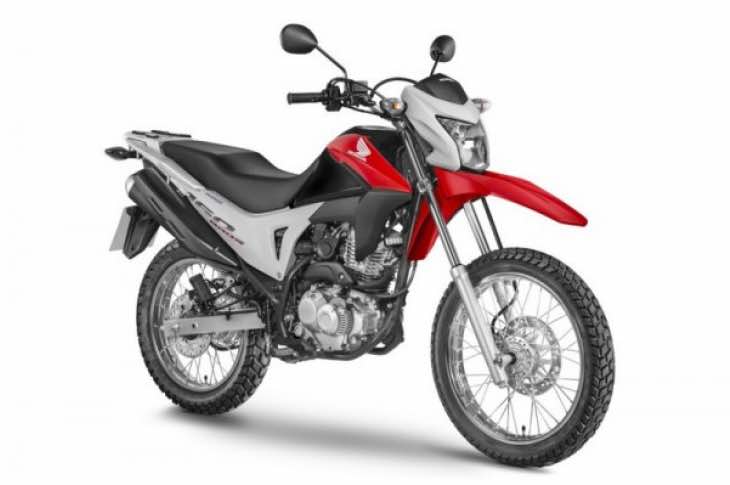 Off-road motorcycles are a neglected sector in India, and so there is a great need for something new. The Hero Impulse did try to fill that need, but was unable to do so because of the lack of power from its small engine.

It is for this reason why Honda is set to bring the NXR 160 to this failing segment, and with it bring a more powerful engine. Ok, it’s not going to set the road alight, but its 162.7cc, single-cylinder, air-cooled engine will produce 14.6 horsepower and so more than ample for going off road.