You would have already found out by now that the carmaker to be hit the hardest by the airbag recalls is Honda, as they are the ones more reliant on Takata than all of the other automakers. To further back this up, Honda has now had to adjust its figures, which has seen them trim its full-year forecast, which will no doubt come as good news for its competition.

However, you have to look at the bigger picture, as recalling so many vehicles will have an impact on new Honda models. However, there is one saving grace, and that is the weak Yen, as it does allow Honda to maintain its goal to achieve its operating profit. 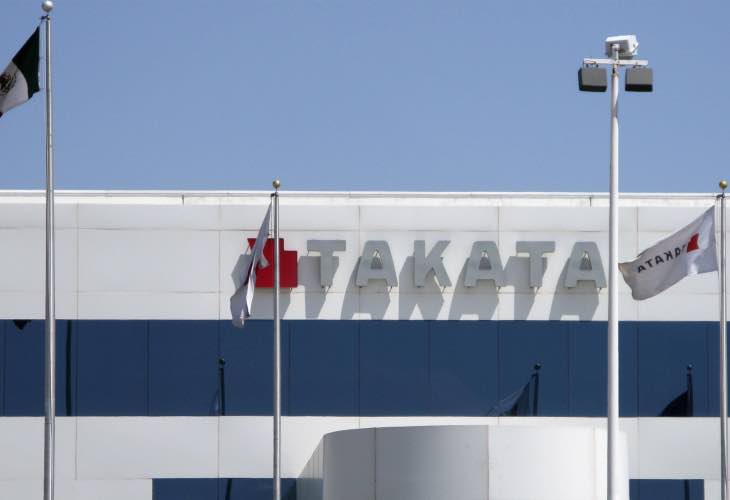 With there being more Honda recalls, not only because the airbag issue, but others, such as the Fit, it is taking them time to inspect all of the newer models due for release, which in turn will mean there could be a delay with them coming off the production line ready to be transported to Honda dealers.

Having to fully inspect these new cars takes time, and we can understand why Honda would wish to take extra time and care, as even though some of these recalls are not Honda’s fault, you still have to question why they continue to use such suppliers?

If you are worried that your Honda vehicle could be affected by these airbag recalls, then you would be wise to check your Honda VIN rather than wait for the NHTSA to officially announce a full-scale recall rather than owners having to do all the guesswork.