You may have stocked up on your food, as second to Thanksgiving, Super Bowl day is the largest day for food consumption in the U.S, but what will you actually be watching the event on?

If your TV isn’t quite up to scratch and rather on the small side, then you’re not quite going to get the desired atmosphere, not to mention all those commercials you won’t see in their full potential. Well don’t worry if it is because we have news that Best Buy is offering great deals on TVs especially for the big game. As reported by SlashGear. 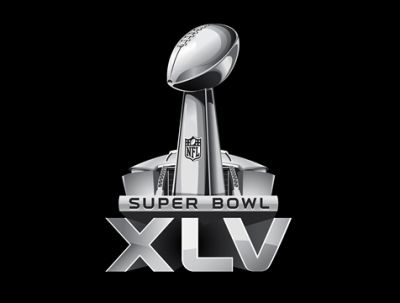 Some of the TVs they are offering are the Samsung HDTV LED backlit with a 55” screen. It’s also 3D ready and for the price of $1999.99 dollars, that’s a discount of $1,300. If that doesn’t appeal to you then maybe the 3D-TV LED backlit 46” screen will at the price of $1,899.99. That’s a $1,030 discount. They’re also offering a Samsung Blu-ray player with Wi-Fi free with some of their other Samsung TVs. If you’re not satisfied you could always trade it back in after as Best Buy are promising 50% of your money back if brought back within four years. To see more TVs Best Buy are offering visit their site here.

This year’s Super Bowl, to be played on February 6, between NFC champion’s Green Bay Packers and the AFC champion Pittsburgh Steelers, marks the 45th edition in American Football.

Will you be watching the big event? What are your thoughts on Best Buy’s offers? Check out what apps are available for Super Bowl XLV here.