It’s only been a few days since we highlighted the increased demand for the HBO Go app release date on Xbox One. Today, we can now confirm the HBO Go app for Xbox One is live, or at least it will be at some point today in your region.

This news came thanks to Major Nelson and a new launch video for HBO Go on Xbox One. You can see the trailer below, which only hit the official Xbox YouTube channel today. 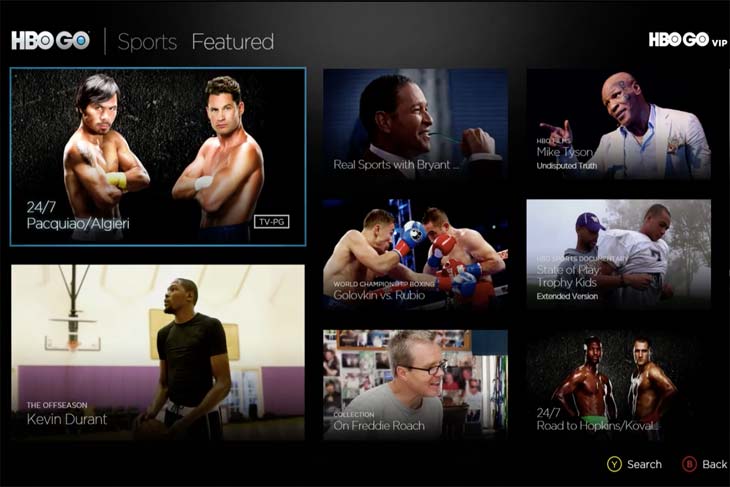 Within the video below, you get to see Larry Hryb walkthrough the new HBO GO app for Xbox One and detail all the features. Feel free to take a look at the feature list visually demoed, or download the app right now from Xbox Live.

Have you downloaded the new HBO GO app for Xbox One and if so, have you had any problems using it? If you run into any streaming issues with the video, then let us know in the comments. We have seen green screen issues with Netflix and Now TV on PS4, although it’s unclear if the Xbox One has seen such issues with those apps.