There is a new buzz in the air with Harry Potter fans in a state of ecstasy right now after hearing confirmation that there will be a new Harry Potter book called Harry Potter and the Cursed Child Part 1 and 2.

For those that currently have an Amazon Kindle or similar eBook apps on iOS or Android, we are now very happy to confirm the new Harry Potter book 8 release date as July 31, 2016.

JK Rowling has also confirmed that in Harry Potter Book 8, Harry will be an employee of the Ministry of Magic which is an interesting twist given the events seen in the original books and movies. 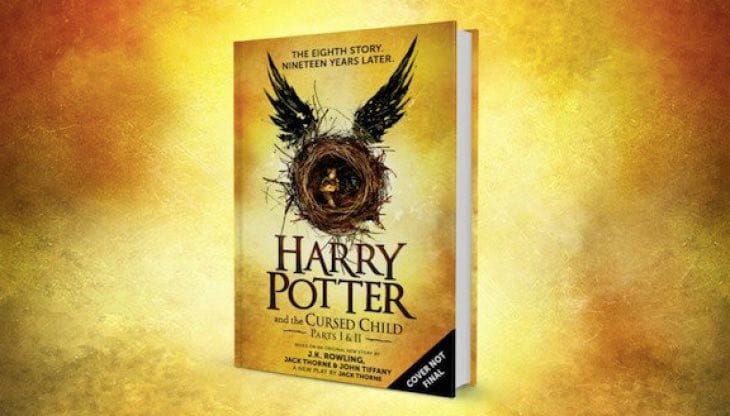 The July 31 release date relates to both eBook versions digitally and also print copies as well, so it’s great that both will be available simultaneously on the likes of iTunes, Amazon and other digital stores.

Now that you know when Harry Potter Book 8 is coming out, it also poses a great discussion point on the question of if there will be a Harry Potter and the Cursed Child video game.

We know that millions of fans would love to see a LEGO Harry Potter and the Cursed Child game from Traveller’s Tales – would you buy this instantly if it came out on PS4, Wii U and Xbox One?

Let us know your thoughts on the book below, by using our comment section to discuss possible story plots and how you think the new events will unfold, 19 years after the Deathly Hallows.