Next week will see Google I/O 2016 kick off, and while there is a great deal of expectation in terms of what new features will be coming to Android N, along with its possible name, it’s a different story when it comes to hardware.

The likelihood of Google I/O 2016 hardware announcements is very slim, although there could be a small possibility that Google could surprise us. This could be ideal for Google to get the jump on Apple, as new product launches during WWDC next month is very doubtful.

It will be a weird event this year, not only because it will be in a new location, but also because Android N Preview has already been released. However, Google could bring more details on their mobile OS to event, but it would have to be something groundbreaking in order for this years I/O to be something truly amazing. 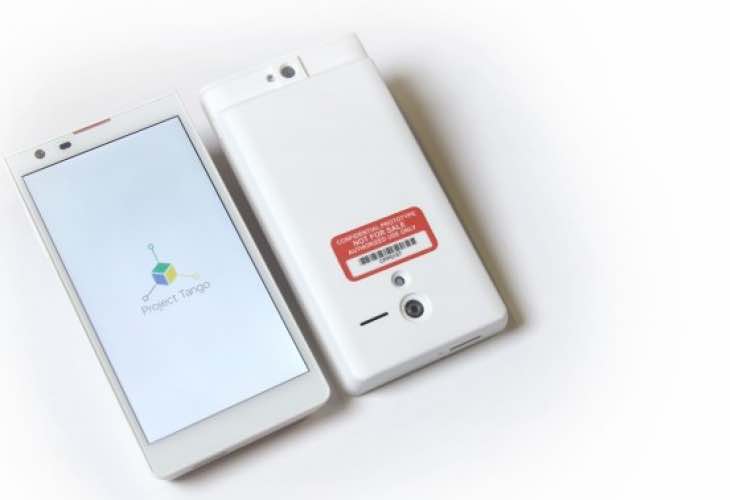 One thing that we do know though, and that is a lot of Project Tango news, and dare we say it, a sneak peak at the very first consumer Project Tango device made by Lenovo. The last we heard is that it was ready to be released in the summer, and so some sort of launch could very well be on the cards during Google I/O.

We could also see the very first Project Ara modular smartphone launch, as it’s now been too years since the project got off the ground.

We have seen new Nexus announcements during I/O in the past, but we very much doubt Google will use this years event to launch any sort of new Nexus phone or tablet, although a new Nexus 7 would be very welcome; again, this is very unlikely.

What are you expectation for Google I/O next week?