Most of our readers will know Grand Theft Auto V is coming to PS4, PC, and Xbox One in fall 2014 along with a number of enhancements to take advantage of more horsepower. These improvements will not only be at graphics level, but also with gameplay bringing more to do and experience within the open world game.

Earlier today we featured the new GTA V release trailer for the new generation consoles and PC, although since then we’ve noticed some of the new wildlife revealed within the trailer. This includes hammer head sharks, new dogs, cats, other animals and wildlife coming to PC, PS4, and Xbox One. 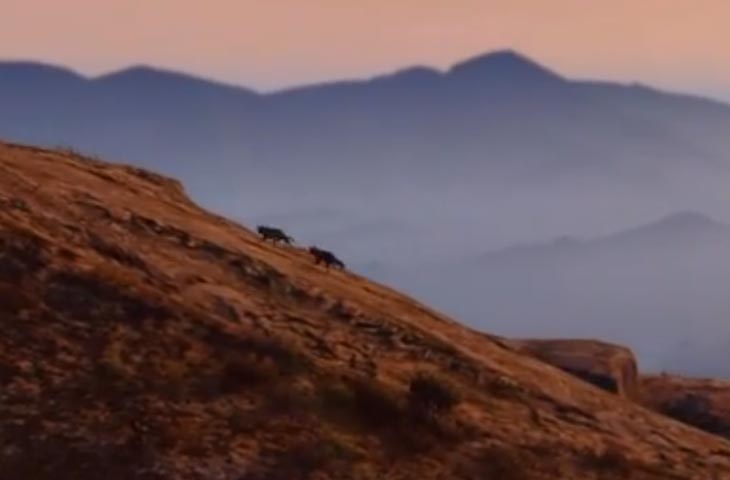 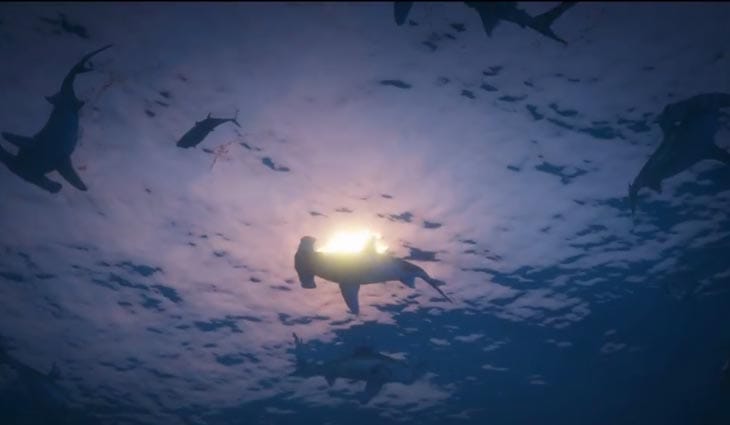 Rockstar explained the PC and new generation of consoles will be the “richest open world experience yet”, and with world enhancements including new damage effects, upgraded weather, and new wildlife for the “biggest and deepest” environment yet. It’s not clear if this means a bigger open world map on PS4, XB1, and PC, but you can count on a lot more wildlife in GTA Online and the single player game. 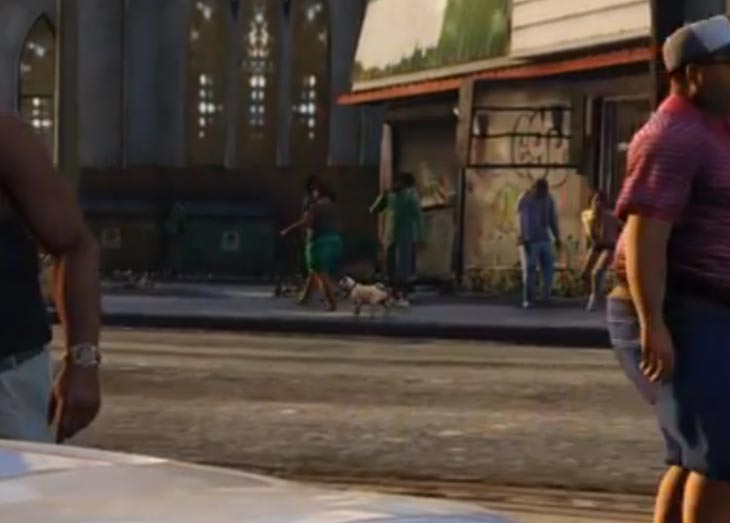 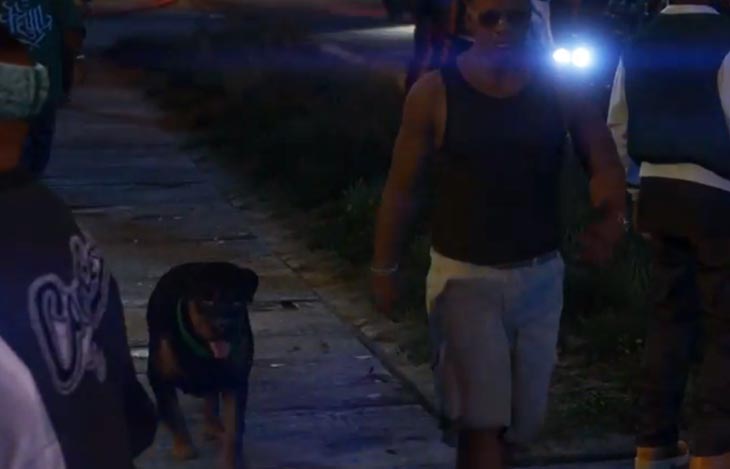