We have some good news for those of you who have been waiting to see a statement from Rockstar with regards to the ongoing GTA Online broken Turbo cars problem.

You’ll be pleased to know that it looks like a fix for Turbo cars in GTA Online is coming and hopefully with the next GTA V update too which should be GTA 1.19 on PS3 and Xbox 360, and GTA V 1.05 for PS4 and Xbox One platforms.

Just to quickly recap, some of you may have noticed that cars with turbo in GTA Online are not benefitting from an acceleration boost as they are supposed to.

Even worse, players have discovered that cars which have turbo boost are actually driving slower, than those stock cars without turbo boost. 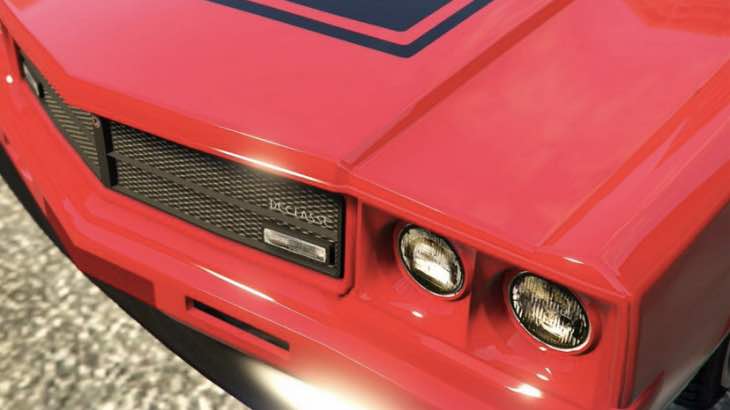 As far as we’re aware, this is an issue that has been going on for a while now but only hours ago has Rockstar decided to respond to it.

Over on the Rockstar Support website, you can read the full statement from the developer, which confirms that they will be looking into fixing it. In the meantime, they advise players to remove turbo boost from GTA Online cars at Los Santos Customs, or by using the iFruit app.

It’s taken a while, but it’s great to see Rockstar officially giving an update on the matter. We’ve also seen that many of you are believing that this fix will come in the GTA V 1.21 update.

Let us know your thoughts on this. Are you also having problems with GTA Online cars with turbo at the moment?