The last update for PS3 and Xbox 360 was at the end of March, so it goes without saying that some new GTA V single-player content, or GTA Online content is long overdue.

Luckily, GTA Online Heists is so good that most players are still content with logging in daily and having fun making money to save up for future vehicles. 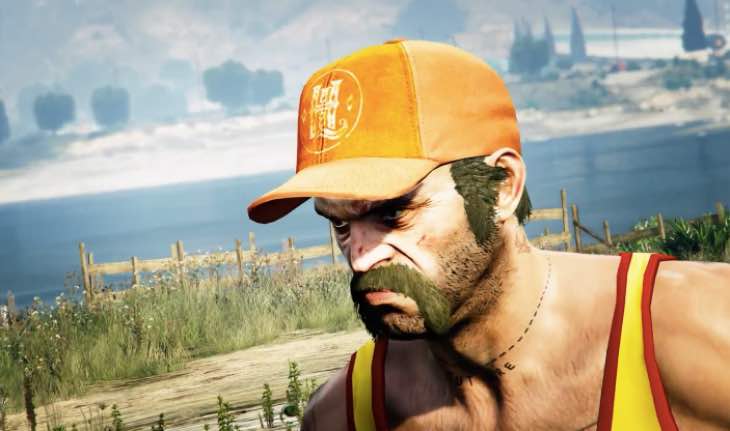 Others want to see new content though and most of the requests have been about single-player DLC which we spoke about recently in a separate article.

Rockstar loves to surprise players with updates, so should we be expecting the new GTA V 1.11 on PS4, followed by the GTA V 1.24 patch for PS3 and Xbox 360 during the first week of June?

It is E3 fever after all so we want to see something worthwhile. If you have been playing GTA Online lately and feeling a little bored, let us know if you agree that a new update is now needed.

What would you want to see the most from Rockstar, assuming that the developer is currently working on a big update?