The gaps between new Grand Theft Auto 5 trailers has been pretty big with the first and second spanning a year, although the gap between the last video and GTA V trailer 3 will be around 4 months, so much more pleasing for fans.

Most gamers also know that the next GTA V trailer will be included with some other trailers as well, which will be a separate video for each of the playable characters (MICHAEL, FRANKLIN and TREVOR). We confirmed this in an earlier article and Rockstar published an image on their social channels 4 days ago hinting at 3 videos with the word “Trailers”. 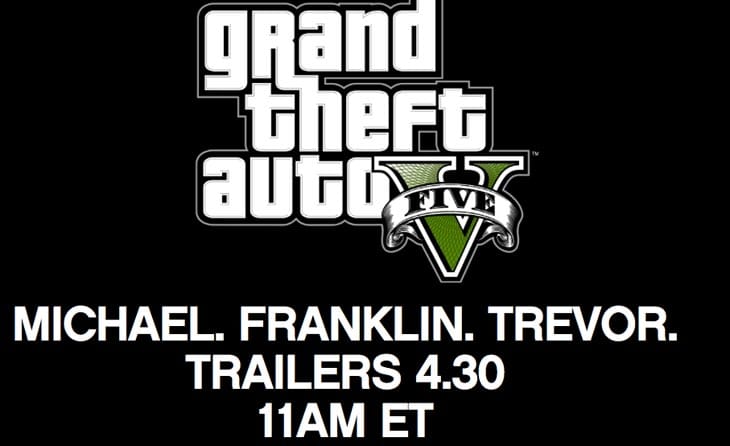 New GTA V trailer worldwide release time — just over 4 hours ago another image landed on the Rockstar Facebook page and on the official blog, seen above, which revealed a release time for the next Grand Theft Auto 5 trailer/s. That time is 11AM ET, so this would be 4PM in the UK.

We have included an image below revealing the release time for the new GTA 5 trailers by world city, so take a look at the nearest city to your location for the going live time in your area. 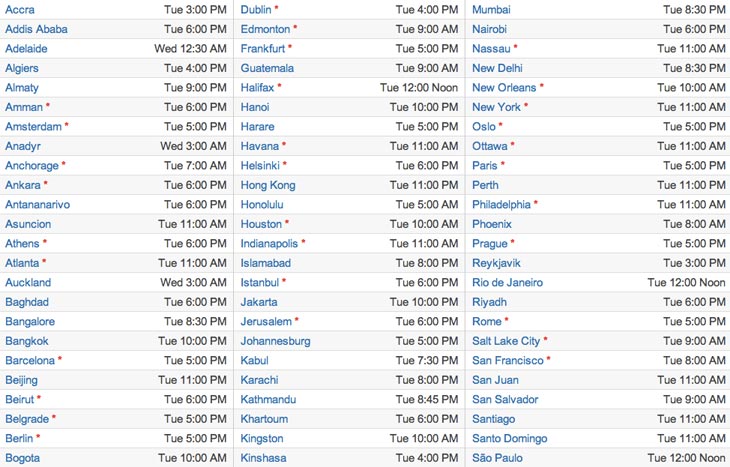 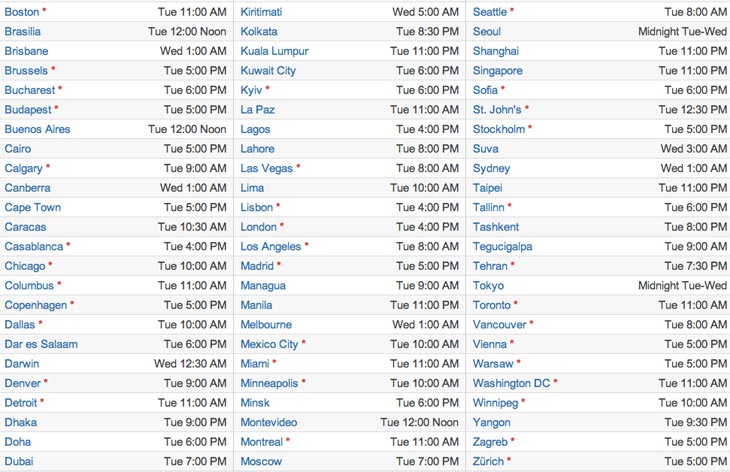 How excited are you to see the new Grand Theft Auto 5 trailers? Will you be able to see the videos when they go live at 11AM ET? You might also want to see another article that shows how good graphics are on the latest mod for GTA IV, something we’d love to see with the Xbox 720 and PS4 although very unlikely. It is worth noting that while we love graphics, they are not everything and gameplay plays a bigger part for us if we’re going to play a game for hundreds of hours.