We were expecting to see the new GTA V PC trailer earlier this week, but unfortunately it looks like it was delayed by Rockstar. Fortunately, the developer has already announced a new timeframe for the PC trailer and we can confirm that it will be coming this Thursday.

Rockstar has even announced the time in which it will be available as well. As revealed on the GTA V Newswire, the GTA V PC trailer time will be at 10am Eastern Time.

That means for those on Pacific Time , expect to find the download available at 7am in the morning – while those watching from UK can find it at 2pm on Thursday afternoon. 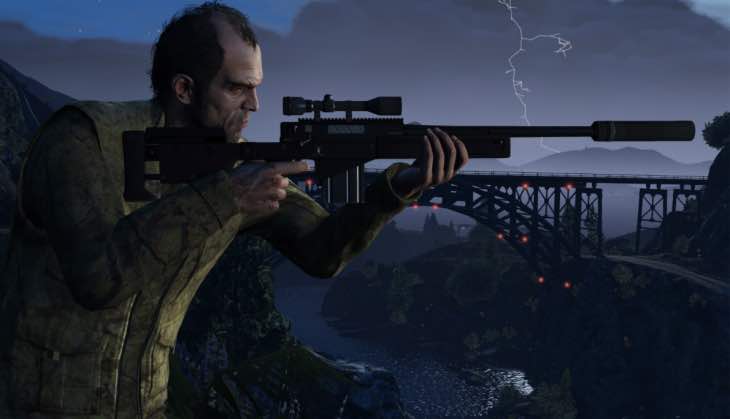 It looks like the only place you will be able to watch the trailer live is through the Newswire, so make sure you head to that website on Thursday – although it should appear on YouTube minutes after broadcast.

The new GTA V PC trailer download will also be available in 60FPS according to Rockstar, so it really is unmissable if you have been saving yourself all these months and haven’t been tempted by a console version.

Is the PC version the one which you are getting? Let us know which kind of GTA V PC mods you will look to install once the game finally arrives in April.