We have some important news to bring to PC users now. Unfortunately, Rockstar is announcing another delay after previously pushing back Heists. Now, the developer is confirming that the GTA V PC release date won’t be in January, but March instead.

We were obviously expecting the game to come out on January 27, which was already disappointing to those who wanted to play the game at the same time as next-gen versions in November.

You’ll have to hold on longer though. Rockstar has said on their blog that the new GTA V PC release date is going to be March 24, 2015. 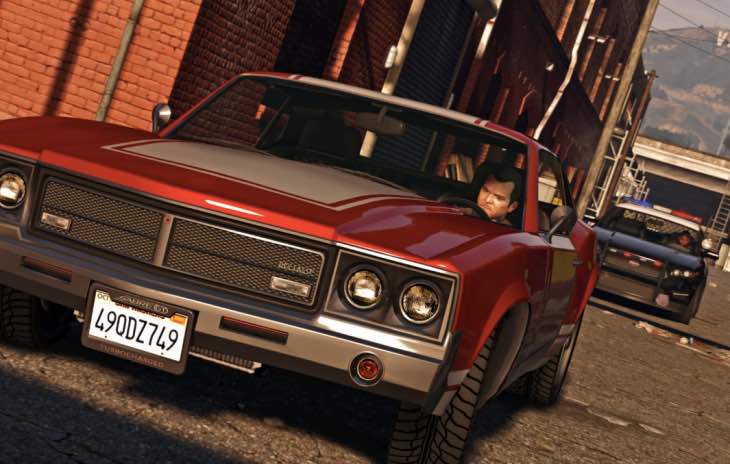 The developer has said that they need a few more weeks of extra testing to ‘polish’ the game and to make it as good as it can be. On a more positive note, Rockstar has confirmed that the PC version will have 4K support, triple monitor support and can manage up to 30 players online which is nice.

More importantly, we can confirm that this new March launch, means that Heists will be launching with the PC version at the same time, as Heists will already be out on console before then according to Rockstar.

Finally there’s also the Rockstar Editor which is for the PC version, allowing players in-depth creation tools to edit and publish GTA V content directly to the Social Club or YouTube.

How do you feel about this latest delay? Are you willing to wait as long as it takes, still knowing the fact that it will be better than any console version period?