With Valentine’s Day 2015 just days away, GTA V players have started to get itchy on the prospect of Rockstar releasing a themed new GTA V DLC update in celebration of the event.

While we didn’t see any Halloween DLC from the developer, you may want to be reminded that Rockstar did bring out GTA V Valentine’s DLC in 2014, in the form of a GTA V Massacre DLC update.

This update added some special weapons to the game such as the Gusenberg Sweeper machine gun and also some unique vehicles too like the Albandy Roosevelt. 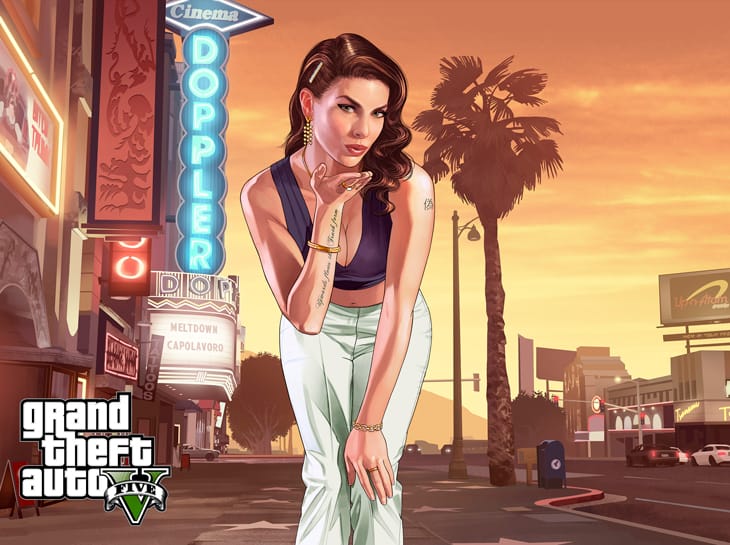 With this in mind, players are expecting to see a new GTA V Massacre update in 2015 – especially given the fact that we have now gone several weeks without a major update to the game.

We know that Rockstar are probably very busy putting the final touches on Heists, but do you think they should spend some time by releasing a small Valentine’s update on Friday February 13?

Hopefully it does happen, but obviously it’s no guarantee at this point until Rockstar gives the official word. If you have been bored playing GTA Online lately, let us know if you would like to see some Valentine’s Day DLC for GTA Online.

What could Rockstar add to the game that would be different to the Massacre theme that we saw last year?