All eyes are on Rockstar as usual, with Heists once again the topic of debate. We have just seen the developer deploy a new PS4 GTA V update but Heists didn’t arrive. Thinking ahead to after Heists though, what are Rockstars plans going to be after this content is out?

Gamers are only thinking about Heists at the moment, but we do wonder what Rockstar has in store for everyone after that. Somehow, we’ve got to 12 months of the game without a single piece of single-player DLC, since the majority of add-on content has been new cars.

We see no reason why this formula will change, especially now with PS4 and Xbox One versions to consider. Rockstar will have to keep new buyers happy which is why we think the free car DLC will continue will on into 2015. 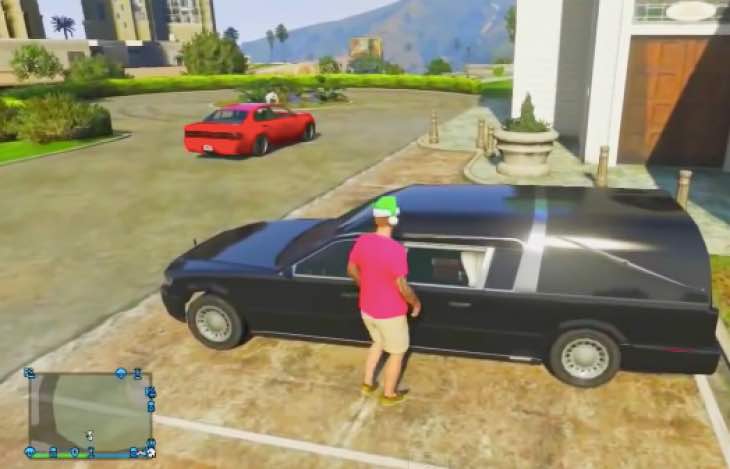 With this in mind, what new GTA V cars in 2015 are you expecting to see? Rockstar already has broken their record of introducing the most cars in a Grand Theft Auto game with GTA V.

There’s 262 vehicles in the game at the moment including DLC cars and we won’t be surprised to see Rockstar aiming for the 300 mark throughout next year.

Is it a bit too much though, or do you say bring on even more vehicles to the game? Let us know which is your favorite motor in the game currently and what new models you would like to see Rockstar introduce next.