Oh dear, if it doesn’t rain for General Motors it pours because even though they have been under huge pressure because of the whole ignition debacle, there is now a new GM recall, well five separate ones in fact. And, to make things worse, one of the recalls that covers three vehicles comes with a very serious Do Not Drive Warning, meaning owners of these affected vehicles have been asked to stop driving them immediately.

This latest recall from General Motors affects 2.7 million vehicles from 2004 to 2015 model years, so right up to date, which is a bit worrying. We thought we would get right to the model that you have to Stop Driving Right Now, as it is the one of most importance.

The 2014 Chevrolet Silverado and GMC Sierra of the same year, as well as the 2015 Chevrolet Tahoe have an issue with their steering and so GM asks that you do not drive these at all. There are 477 affected vehicles, so this is one of the smaller recalls, although one of the most serious. It would seem that in some cases the tie rod threaded attachment that connects to the steering gear might not be tightened correctly and so could separate from the steering rack, which would lead to a crash.

Also on the latest GM recall 2014 list are the Chevrolet Malibu, Chevrolet Malibu Maxx, Pontiac G6 and the Saturn Aura, model years 2004-2012, 2004-2007, 2005-2010 and 2007-2010 respectively. The reason for this particular recall is due to an issue with the wire harness, but more so the wires connected to the brake lights. There is a concern that the wires could corrode and the lights could fail to work, meaning the driver behind will not know you are braking, and could cause them to rear-end you. 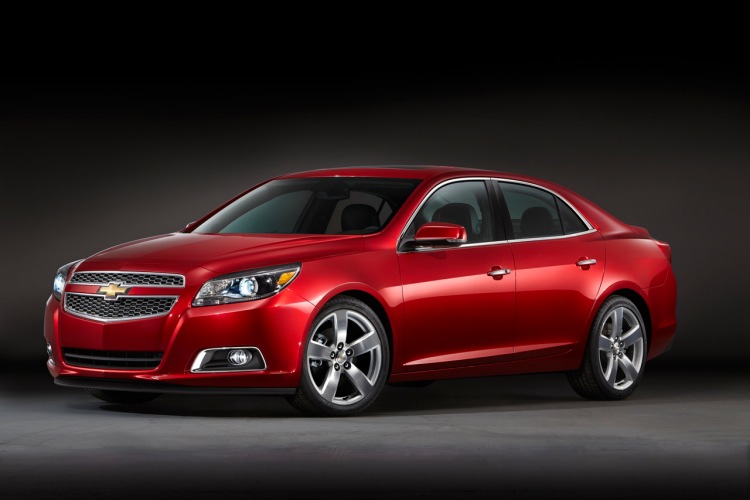 Another of the GM recalls is the 2005-2007 Chevrolet Corvette, which affects 111,889 models in the US. An issue with the low-beam headlights where over time the wire could fail, meaning the lights will not work. There is also an issue with the 2008-2013 model, although this will not come under a recall, but rather the Customer Satisfaction Program instead.

140,067 Chevrolet Malibu’s with the model year 2014 has an issue with its software that could affect the electronic brake boost system, but only the models with 2.5-liter engines and stop/start technology. This is an easy fix, as GM will simply update the software.

The final General Motors recall is for the 2013-2014 Cadillac CTS, which affects 19,225 models because of an issue with the windshield wipers, although there is more to it than that because there are occasions when you jump start the car while the wipers are on, but are unable to move because of ice build-up, which could cause the wiper system to disable itself rather than just blowing a fuse.

More details on these recalls can be found here, but it is clear that General Motors is going to be back in the news once again.