There has been a lot of speculation as to the design of the new generation Hyundai i20, along with its price, and up until now we had no real idea of either. We had been treated to a sneak peak of an official rendering, but it was easy to tell that is was a long way off what the production model would look like.

Thankfully, Hyundai has revealed the design of the second-generation i20, which is to be known as the Elite in India. We can see that it takes on a more traditional design, and will go head-to-head with the likes of the Vauxhall Corsa and Toyota Yaris rather than the Ford Fiesta and Volkswagen Polo, although the i20 will be benchmarked on the latter two vehicles. 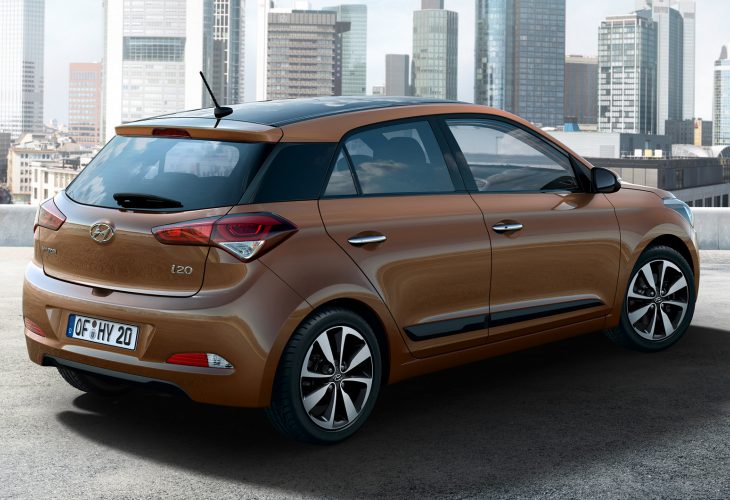 Hyundai has a lot riding on the success of the second-generation i20 seeing as though the current model is the second-best selling model from the company in the UK. The problem is, the i20 is in a very tough market, one that is dominated by the Fiesta, and from what we have seen so far; this is highly unlikely to change.

You can see more photos of the new model by heading over to Autocar, but we have to point out that things could still change a little, seeing as though the model seen is not the final production design.