Gears of War fans will be ecstatic to hear that Microsoft has confirmed the franchise as a future series for the Xbox One after earlier teasing fans about a new game. There had been hot speculation over the last few days about what game would be announced, with many expecting Halo. However we now know that it will a new Gears of War game for Xbox One instead.

Microsoft confirmed a little earlier that Black Tusk studios will take over from Epic Games on future development of all Gears of War games. The acquisition of the rights to the hugely successful 3rd person shooter franchise will ensure that Gears of War firmly remains an Xbox exclusive title in the future. This is where Microsoft really comes in to its own against rivals like Sony, securing the exclusive rights on massive games.

The head of Microsoft Studios, Phil Spencer confirmed that Black Tusk had put together a passionate world class team to work on the Gears of War franchise. Epic Games also spoke about the deal, saying that selling the title would give them the opportunity to focus on new projects, holding no hard feelings against the sale of their intellectual property. 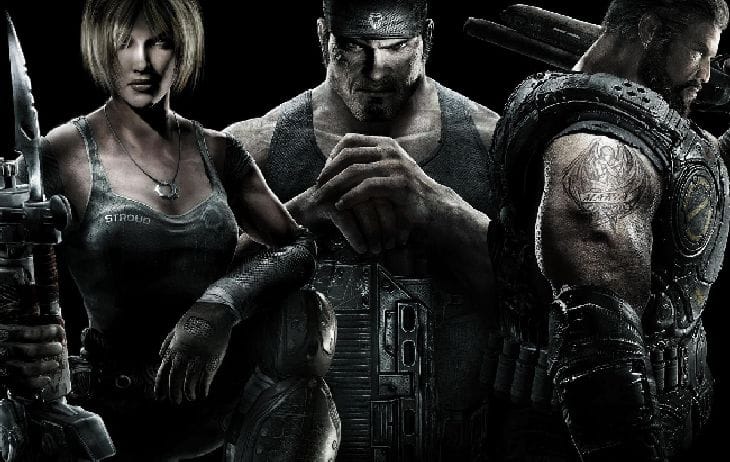 This deal seems right for everyone involved, Microsoft, Black Tusk, Epic Games and the fans who will get to experience Gears of Wars on a next generation platform. You can read the full interviews from all of the representatives of the companies by visiting CVG. The Gears of War franchise has made over $1 billion across the 4 titles they have launched since the original, selling millions of copies worldwide.

It will be exciting to hear more details on what kind of a game we can expect from the next Gears of War title and when it will launch. We are interested to hear your thoughts on big news like this so leave us a comment telling us how you feel about this announcement and what you would like to see brought to a new Gears of War game on the Xbox One.

Should Microsoft make the next Gears of War a game changer or should they stick with previously successful methods?