There is a great deal of excitement in the build-up to the Mobile World Congress, which begins on March 2, 2015. There are huge expectations, especially from those companies that never revealed what we expected them to during CES last month. This will no doubt be the month when we get to see some juicy details about some new products, such as new tablets and handsets from Samsung.

One handset that will be getting a huge amount of attention is the Galaxy S6, and we have already seen several cases leak that is said to promote its new design. A new Galaxy S6 case from Verus is now doing the rounds on the Internet, and we are told that its design is based on either leaked specs or insider information.

We can clearly see there are a few differences in the design of the S6 when compared to the S5, and there had to be seeing as though sales of Samsung’s flagship handset from the first half of 2014 was not that well received. 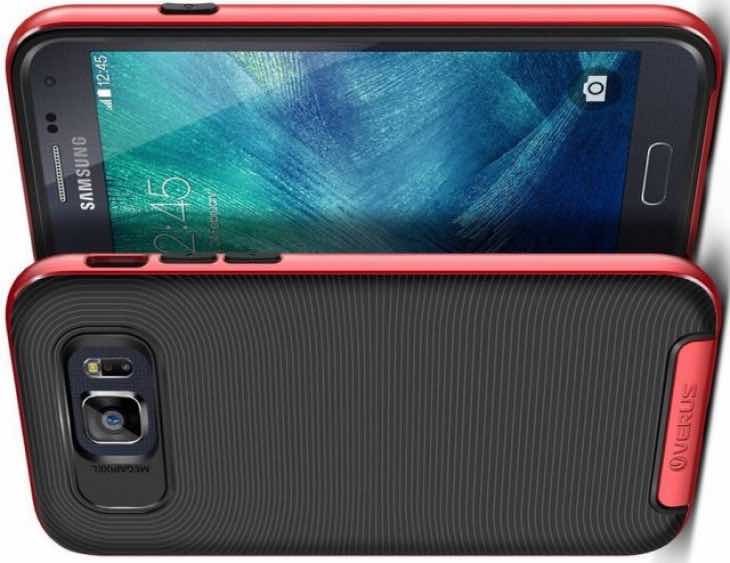 The renderings of this Galaxy S6 Verus case is very similar to one we have seen from Spigen, and while some of you may think the case maker has been looking at its rival for designing its version of the S6 case, they more than likely have insider information.

Having said that, this could all be based on guesswork, although many of these case makers do seem to get it right rather often, and so we have to wonder what Verus’s success rate is when it comes to guessing the final design of a new flagship handset?

Let’s just take this with a grain of salt, just until we see the new handset for real come March the 2nd at MWC.