Another day, another leaked Jelly Bean update for you to enjoy. Despite Samsung’s recent announcement that an official update to Jelly Bean would be available for the Galaxy S3 soon, it appears that unofficial firmwares continue to beat Samsung to the game.

There has already been a few leaked Jelly Bean builds for the popular S3, but the builds were far from perfect and contained a number of noticeable bugs that had perhaps put you off from installing.

Now though, you’ll be pleased to hear that a new build is available and even gives those of you with the T-Mobile or Sprint Galaxy S3 a chance to taste Jelly Bean early. Previously, the leaked build was only available to International users, but it’s nice to see carrier versions getting in on the act as well. 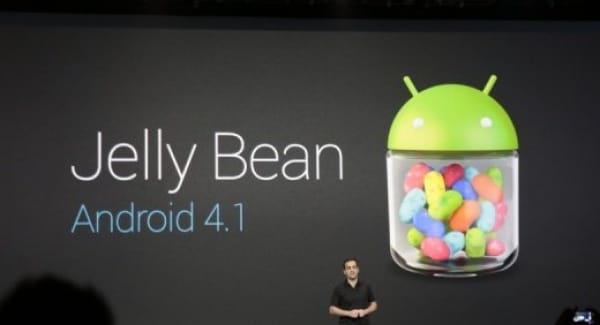 The new build is identified as XXDLI1 and will specifically fix a bug in which third-party keyboards did not work on the last Jelly Bean build. It’s important to note that XXDLI1 is thought to be an official firmware of Jelly Bean released early, so it could be the clearest indication yet that Samsung are planning to drop the official OTA update asap.

Users who have already installed the new build report that it’s the most stable early version of Jelly Bean yet, so if you have a rooted handset you may want to give this a try this time around. If you don’t know what you are doing, there’s a very useful guide over at TheAndroidSoul that you’ll probably find helpful.

Just to point out, this is for International, Sprint and T-Mobile Galaxy S3 owners only. Everyone else should search for another custom ROM or wait for Samsung’s official update which surely is just around the corner now.

Have you already jumped the gun and installed Jelly Bean on your S3, unofficially?