It is great to see the new Fujifilm retro cameras at last considering the brand has focused on launching new cameras for a couple of years now. Fujifilm detailed the main specs for XQ1 and X-E2 along with press photos in a statement today, but will you welcome the revamp or prefer Sony’s recent offering?

The new Fujifilm X-E2 is an interchangeable lens camera in retro-style and aims to improve on the X-E1 in a number of ways. You will find small changes to the cameras back like the lengthened LCD screen and tweaks to buttons, but on the front things are pretty much the same. 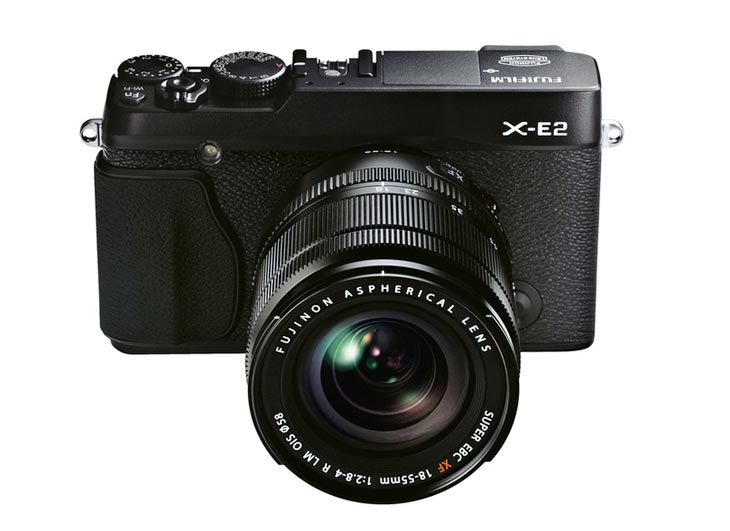 Fujifilm’s X-E2 comes with a new EXR Processor II for twice the processing speed, an improved 16.3-megapixel APS-C chip, and also a number of other tweaks to a camera that already took great pictures with its X-Trans sensor. The X-E2 price is just under $1,000 for only a body, which is the same as the previous generation. You can pay an extra $400 for the kit lens. 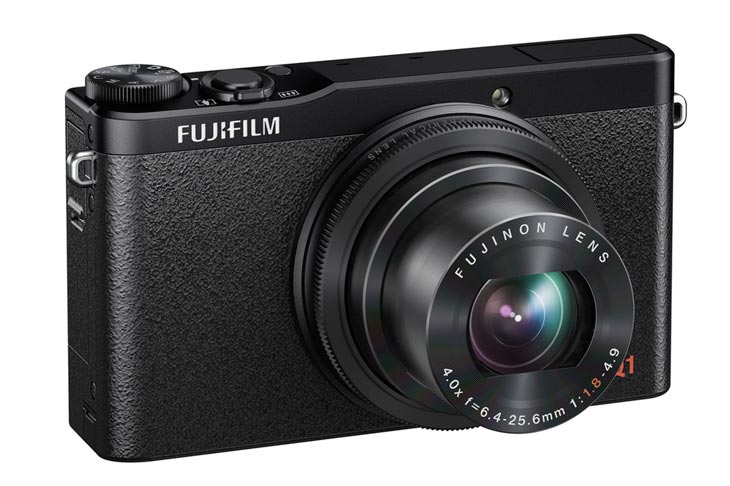 We also see Fujifilm replace the XF1 with their new XQ1 that says goodbye to a colorful leather-look and welcomes a textured plastic finish. You will also notice changes to buttons and dial placement, but other than that everything looks the same on the outside.

Inside the Fujifilm XQ1 camera you’ll find a 12-megapixel Trans CMOS II sensor that sports the impressive EXR Processor II. This camera keeps the 4x optical zoom found on the camera it’s replacing, and is a good buy at under $500 if you love a retro design. We expect the release date to be at some point in October.