The Toyota Supra was a much-loved sports car in its day, and was a very sad moment when the Japanese carmaker decided to call it a day with the model. Ever since then there have been calls to see the Supra re-released, although so far has fallen on deaf ears. However, every now and then we get wind that Toyota is to revive the model once again, but each time we are left feeling somewhat disappointed.

We’ve heard several times that BMW and Toyota plan to work on a new sports car project, one of which will be a new Z4, or possible an all-new Z5, along with the reappearance of the Supra.

There had been suggestions that this new model would be a GT86, but Toyota has confirmed that its new sports car will be in addition to that model. This is almost an official confirmation that the Supra name will once again be used, and also the fact that it will be a four-wheel drive model. 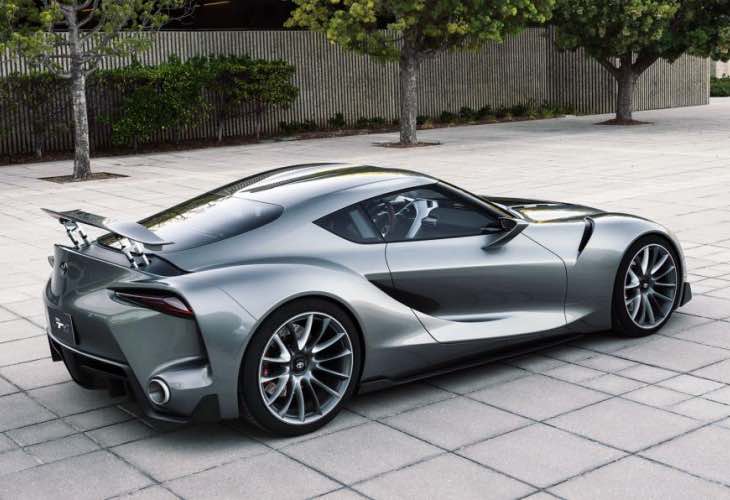 This might not go down too well with Supra purists, as many of them will believe that an all-wheel drive model would take away what makes the Supra what it is. However, you have to remember that times have changed and if the new Supra is to come with vast improvements in technology and performance, spreading that power between all its wheels might be the only viable option.

As for when the new Supra production will begin, Toyota has yet to make any sort of announcement, although they and BMW are now trying to decide as to who will be building it, and in which country.

Check out more images on Autocar of what the new Toyota Supra could look like, although some may think that the rear spoiler is a bit of an overkill.