The classic Ford Torino that we know and love was produced from 1968 to 1976, although since then has been assigned to Ford’s vault of models that are crying out to be re-introduced. There have been many rumors over the years to suggest a comeback, although they often mount to nothing.

New Ford Torino GT release — over the past few days there has been renewed interest with this model, as a new rumor has suggested that we could finally see a modern day version of this muscle car. Like always, we have to take such reports with a grain of salt, although it does feel us with some joy. 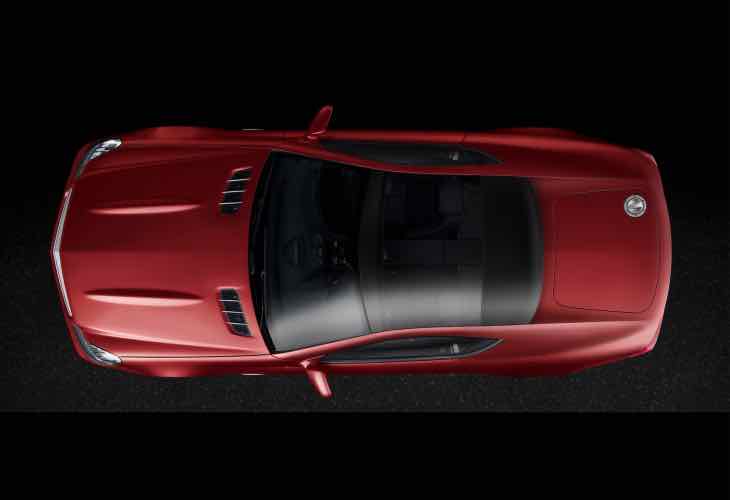 If we are to believe this latest report, then the 2015 Ford Torino GT price expectancy is around the $40,000 mark, which seems very reasonable. However, as for its design, many people believe the image below looks too similar to the Camaro, although we very much doubt this would be its final design — if in fact true.

As for specs, the rumor suggests the all-new Ford Torino GT will be powered by a 5.0L V-8 Ti-VCT Ford Mustang engine, and will produce 435 horsepower. Performance wise, the new muscle car could go from standstill to 60 miles per hour in less than four seconds, and keep going to reach a top speed of around 170 mph.

Do you think we will see a new Torino GT this year, and if so, are you happy with the concept image above?