With news that Ford is to release an all-new Ranger in 2019, it certainly is a long time to wait for drivers in the United States. However, if you are living in South Africa, then you will have a bit of a smile on your face, as there are several new Ford Ranger variants being released in July 2016.

Let’s hope that these new Ford Ranger models make it over to the UK though, as there are some great options coming. Having said that, we know that such updates in countries like South Africa are based on the needs of drivers there, and so we may not see these updates appear outside that country.

So what does the new Ford Ranger lineup consist of? Included in the latest updates are more automatic transmission options, along with increased performance and fuel efficiency, along with overall refinements. 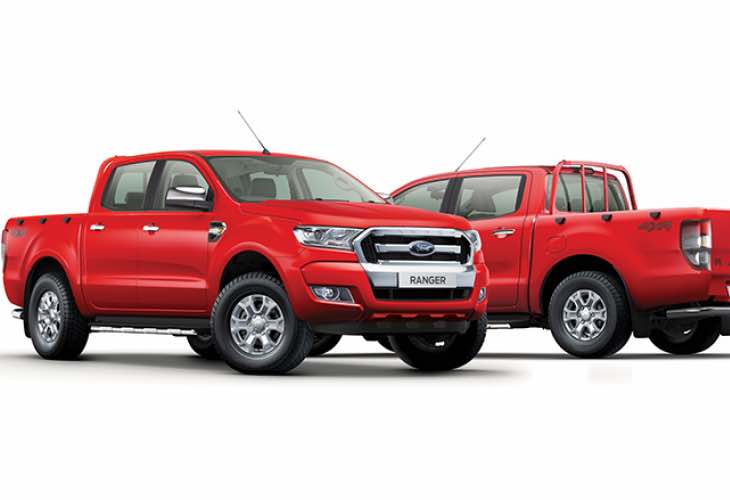 The all-new six-speed automatic transmission will now be available for more models, such as the XL, XLS and the top-end XLT. This new gearbox will be mated to those models that come with the 2.2l Duratorq TDCi, which has recently been refined.

It’s said that this newer engine will offer greater appeal, although we will only tell just how popular this upgrade will be from July, which is when people in South Africa will be able to buy a new Ford Ranger with the different engine, and transmission.

Even though there is no such update for the UK version of the Ford Ranger, there are already some great variants and options, and so this update is not really needed. Having said that, the all-new model coming in 2019 just cannot come soon enough.