Some of the more popular Ford models do have performance versions, and so this has led to calls that the new Kuga should get a sportier version. However, the likelihood of a Ford Kuga ST or RS is very unlikely, and so it might just be known as Sport?

Ford have already added to the excitement by saying they want to add some spice to the Kuga range when the new 2016 version was unveiled at Geneva.

The carmaker knows just how popular hot crossover vehicles have become, and so they are keeping an eye on things, and trying to keep up with the trend. 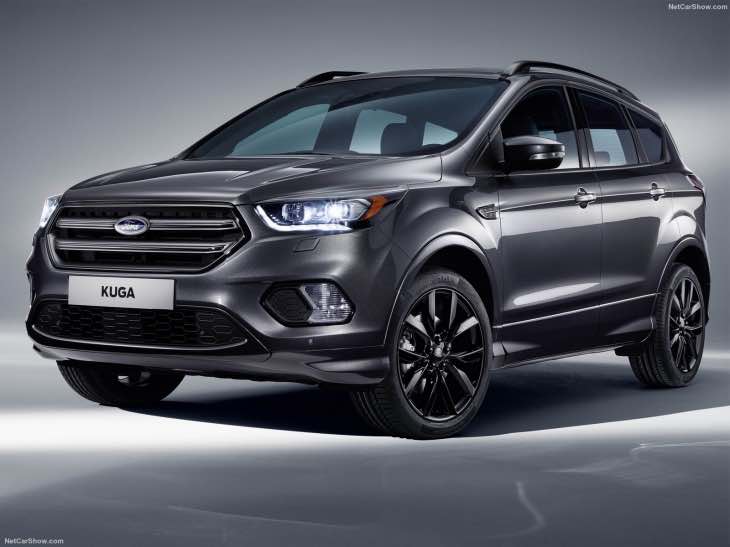 While it is unclear what moniker Ford will go for with the sportier version of their new Kuga, it’s clear that this hot model will become a clear rival to the Abarth 500X and the possibility of the Ateca Cupra.

Some of you may wonder why Ford would not consider using the ST badge on a hot Kuga, and their answer is a simple one. The ST name is only used for vehicles that are purely driven by performance, and the Fiesta and Focus fit that description, whereas the Kuga fails in some aspects, such as handling because of it not being a vehicle with the correct stance to take corners like an ST model is expected.

What do you expect Kuga will call its more sportier version?