The previous version of the Ford Kuga was released in 2008, so seems strange that Ford has decided to completely redesign their Sports Utility Vehicle, although there is far more competition these days, so maybe they never had a choice.

What we like about this model is the likes of the UK will not have to wait for the new Ford Kuga release, as it comes under the One Ford global car policy, so we all get to appreciate the new SUV at the same time. 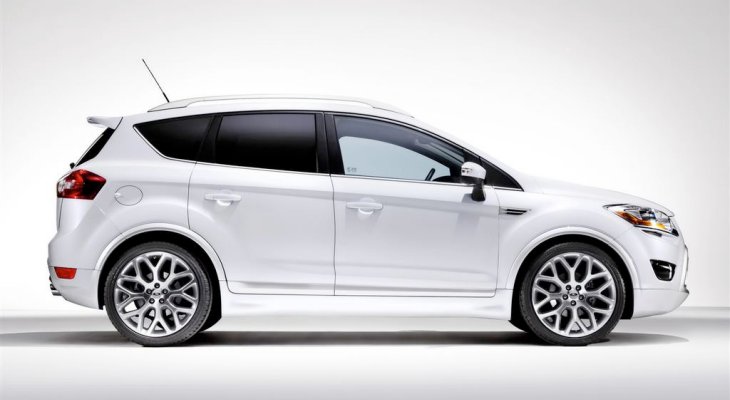 Over the years Ford has not changed their model line-up, with the Titanium X being the top of the range variant. While this may not be the best seller because of the price factor, we wanted to offer a Ford Kuga Titanium X review, just to see if it would be worth paying the extra money.

The new Ford Kuga is larger than the older model, and so you not only have more cabin space, but a much larger boot as well, 456 litres in fact, although it could still be bigger. The styling has changed as well, because the new Kuga is not in your face like it once was, as it’s now subtly styled. 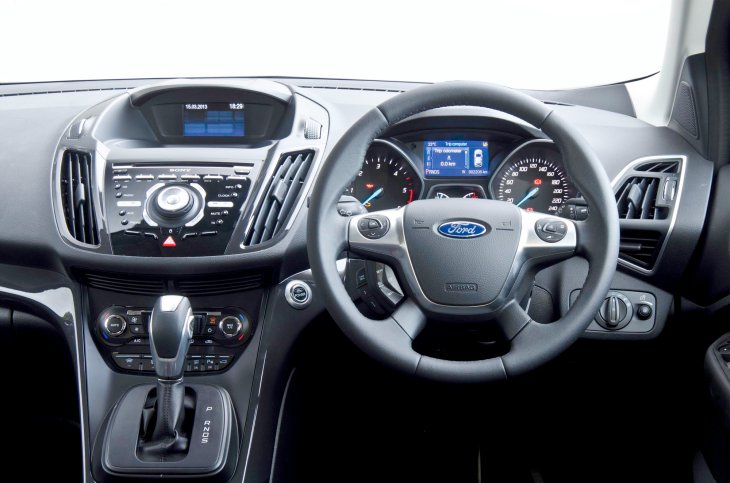 Some of the older SUVs often suffered from body roll, this is because a higher centre of gravity, but Ford has been very clever with the suspension and electronics to try to counter this.

The Ford Kuga Titanium X has a choice of 2 petrol engines and 5 diesel engines. Ford seems to be backing their diesel units because they are smooth, quite and powerful — how times have changed.

However, when you do put your foot to the floor you will hear the diesel engine raise its tone, but not as much as you would think.

The Titanium X comes with all the goodies as the Titanium, but adds 18-inch alloys, Torino leather seats with variable heated seats, a power tailgate, Bi-Xenon headlights, opening Panorama roof and much more, all of which can be found on the Ford website. Overall the new model is a vast improvement over the older version, and thanks to it’s increased size, it can now compete with some of the larger SUVs on the market.

This is just a mini new Ford Kuga review, but for a greater insight you might wish to view some of these video reviews below as well. Although they are not for one particular model, but rather the new Kuga as a whole.