If you were in the market to purchase a brand new 2016 Ford Fiesta, but had only expected to pay a starting price of £10,345, then we have some very bad news for you, as the base price has now increased to £13,395. The reason for the £3,000 increase is very simple, as Ford UK in their wisdom has decided to drop both the Studio and Style trim levels from the range.

Why have they done such a thing? The reason why Ford has dropped those two models, and essentially increasing the base price by £3,000 is so that they can clear a space for the upcoming Ka+. The starting price for that model will be £8995, and so will be a cheaper five-seat, five-door hatchback. 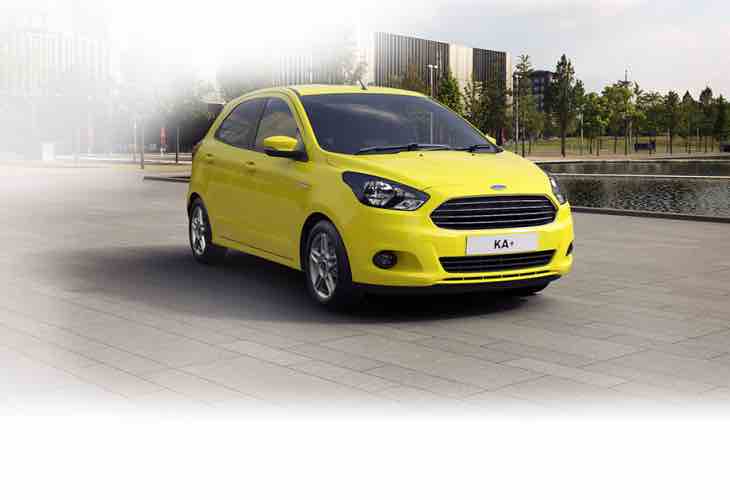 This is still no excuse for Ford to do such a thing because it leaves potential customers with a huge dilemma, as they now have to deiced whether the Ka Plus model is big enough, in which case saving just over £1,300 over the previous Fiesta base price. But if not, then they will have to part with an extra three thousand pounds in order to get the new basic Fiesta.

As a way to try and sell this increase in cost, Ford did say the two cheaper outgoing Fiesta’s were the least popular, and so sales were on the decline. In the past 6 months the carmaker reported that only 562 Fiesta Studios and 1290 Style models were sold, which represented just 1 and 2 per cent of the entire Fiesta sales in that time period.

The new Ford Fiesta base model for the rest of 2016 is the Zetec.