For those of you holding on to hope that Ford will announce the new Capri UK release during the 2016 Frankfurt motor show, then we advise you to not hold your breath. We know that we reported last year that Ford were considering reintroducing the much-loved car, but a recent admission from The Blue Oval puts a great deal of doubt on that.

If we were to go back to the 70s, 80, 90s and even ten years ago, then it was clear to see that Ford had split their company, and that was the US market, and Europe, although the UK also had vehicles focused for its roads as well.

However, we have seen over the past few years that things have been changing, and Ford has now said they wish to renew their brand image. 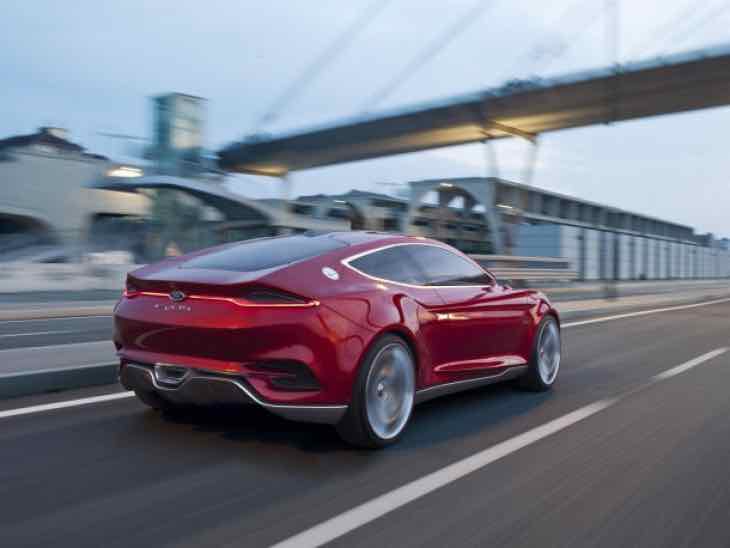 Ford understands that they need to get over the past, although this might be harder for the consumer, as it’s very hard to unlearn something that has been instilled in to us. Ford has started to push its huge campaign, Unlearn, so you really need to start to think of the future.

We are being told that future Ford models will not be designed for Europe only, and so we can expect to see new vehicles also target the US as well. If this is the case, then we very much doubt we will see an all-new Ford Capri grace the UK roads.

Having said that, this Unlearn does contradict a little because we know that Ford designs vehicles just for the US, such as their F-Series – but then again who in the UK wants one of these gas-guzzling trucks? having said that, there is always the Ranger.