Well, if there was ever two cars that were missed in the UK, it would be the Ford Capri and the Toyota Supra, but choosing between the two would be a very touch decision to make – although we know which we prefer. 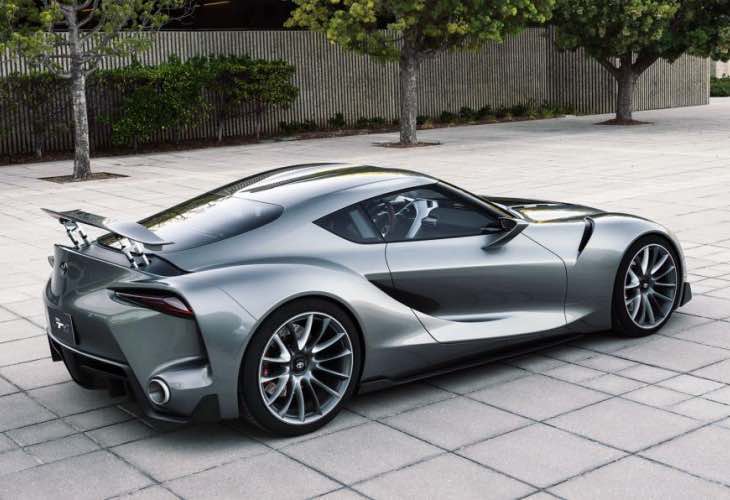 We have tried to do some digging to find out what has happened to the so-called return of the Capri, but for some reason the rumours have pretty much come to a complete stop. There had been a few hints in the middle of last year, but there has been no developments – which does not sound like very good news to us.

However, things are rather different when it comes to the upcoming Toyota Supra release date, and things seem to be shaping up very nice. We recently saw some leaked photos of what many people assumed was the new Supra, although it could have easily been the new Z6, seeing as though Toyota and BMW are working together and so those two models will share the same platform.

This is nothing new because it helps to reduce costs, although this could prove a sticking point when it comes to their individuality.

If you had your choice, which would you like to see make a welcome return to UK roads, the Ford Capri or the Toyota Supra?