Last week there was a prank going about suggesting that a 2016 Ford SVT Bronco was on its way, which we explained in more detail in a recent article. However, this was not the end of it because this seems to have renewed people’s resolve, even though the likelihood of Ford bringing the Bronco back from the dead is highly unlikely.

There has been talk of a comeback for years now, and back in January a new website dedicated to a 2014, 2015 Ford Bronco was created, and even though there is just one article on the website, they have created the website just in case an all-new Ford Bronco gets released.

The model that you see on the site goes into detail about the Ford Bronco Concept, which has been known to the auto community for several years now, although since April Fools, more people have been discussing the idea behind a possible release. 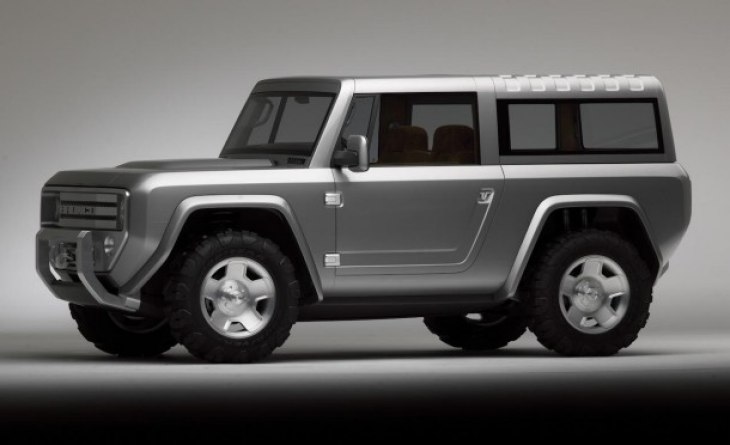 Even though we have no clue as to what Ford will do, we do know one thing, and that is the need for an all-new Ford Bronco is acrimonious.

One Product-reviews said, “I’d love to see a new Bronco, but employing new technology while keeping some of the old school styling.”

Another reader simply said, “I just wish Ford would consider building the Bronco once again.”

Other readers love the thought of a new Bronco, but know that if one were to be released by Ford in the next couple of years, then they need to have plenty of torque, while offering much better mpg. 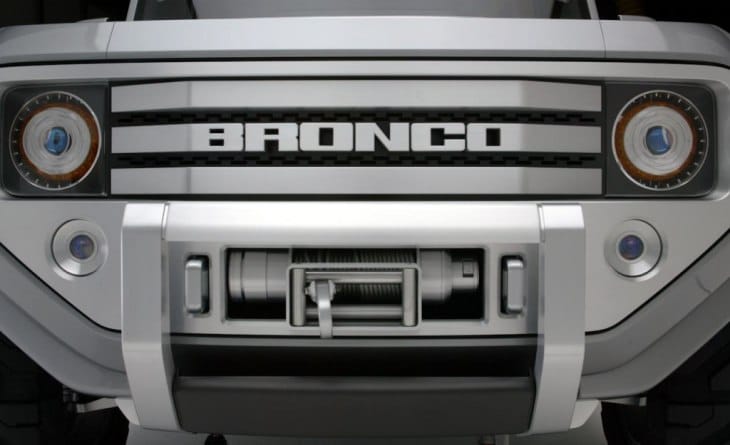 However, on the other side of the fence we had one reader say, “there is just not a big enough market for a 2 door full-size SUV.” We have to say this is more truck than SUV.

One thing is clear, this procrastination on Ford’s part to release a new Bronco infuriates our readers and the tens of thousands of Ford Bronco lovers out there.

Do you think we are ever likely to see a new Ford Bronco released, or is it true that trucks like these are a dying breed and as such lacks a significant market?