We have been hearing rumors for ages about the Ford Bronco making a comeback, but they have been based on a desire from fans of the original SUV to finally be released in a new form. We now have a glimmer of hope that Ford could finally give us what we want, as they are about to discuss four new sports utility vehicles today during a meeting.

Today is the start of the Chicago Auto Show for the big carmakers and media, and Mark LaNeve, the Ford US sales and marketing vice president will be there to lay out his plans for four new SUVs, and there is a strong possibility that the Bronco could be one of them.

Some people will tell you that Ford has been reluctant to re-introdcue the Bronco because of the O.J. Simpson thing, but we very much doubt that people will even think about that now seeing as though so many years have passed since that incident. 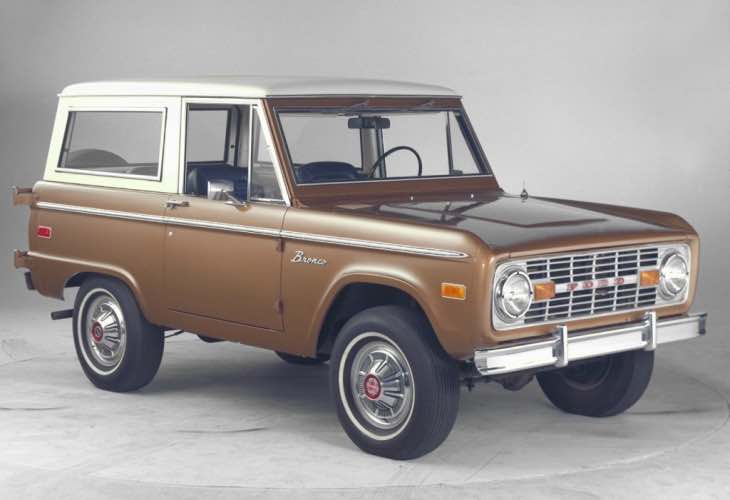 There have already been a few new Ford Bronco renders, which did get a mixed reaction from fans, although most of them were positive.

We personally feel that this would be the ideal time for Ford to actually announce that the Bronco would make a comeback because the market is perfect for a new SUV – especially as oil prices are lower than they have been for years.

Let’s say Ford did give us what we want and announce that they are to bring back the Bronco, we wonder how long it will be before Dodge would follow suit and bring back the Ram Charger?