For those that missed it over the weekend, we can tell you that Square-Enix has released a new Final Fantasy 15 gameplay trailer and it is something that isn’t to be missed.

If you previously were not fully on board the FFXV hype train, you probably will be after watching this video. The developers have once again tweaked the combat format and the game is looking amazing.

The inevitable Final Fantasy XV meets Metal Gear comments are flying in on YouTube, but you can’t deny that the game doesn’t look amazing at this point. 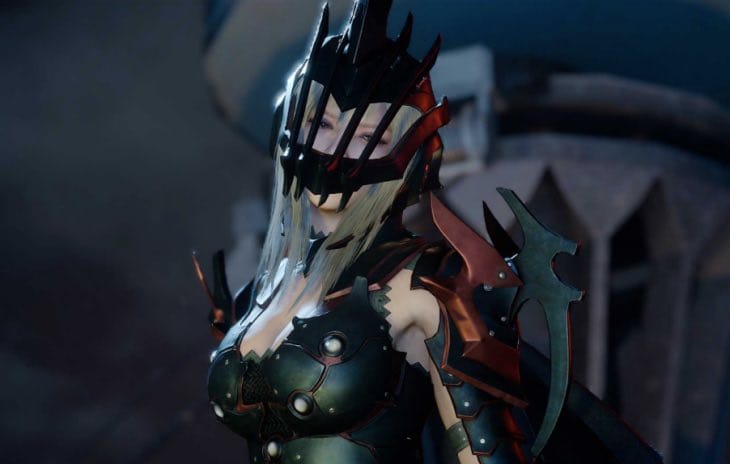 We still don’t have a confirmed Final Fantasy XV release date, but this should be the latest piece of evidence to suggest that when the game finally does arrive it will be well worth the wait.

The battle system looks very impressive and there’s also a tease of a new female character, who looks to be one of the main villains in the game called Aranea Highwind.

Let the footage do the talking though. Watch it and then give us your new renewed thoughts on the game given that it looks considerably different from the last build.