You may not realise it, but some of you are just one month away from having the first Final Fantasy 15 gameplay experience in your hands. The Final Fantasy XV Episode Duscae demo is being packaged with Final Fantasy Type-0 HD orders and now we have some brief gameplay teases to show you from the demo.

Square-Enix has just unveiled the final trailer for the PS4 remaster and it includes another good look at Final Fantasy XV, including some never before seen scenes.

Just to reiterate, the demo is going to be in limited supply and it is only going to be included with the first batch of Type-0 HD shipments – meaning that once they are up, you may not be able to play the demo ever again. 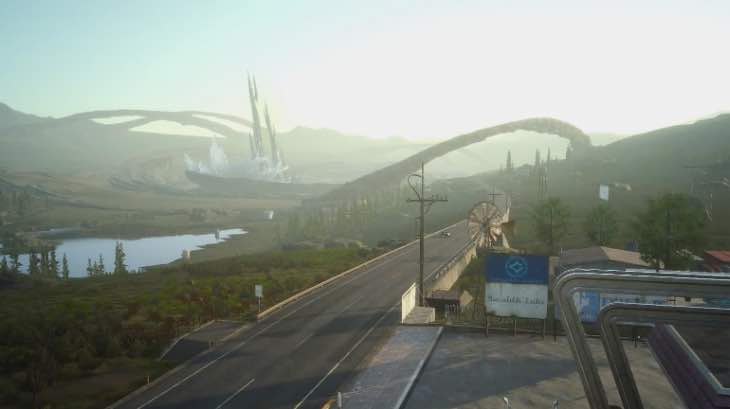 Square-Enix also said that they won’t be releasing it any other way – so you’ll need to buy the game if you want to play it. From what we have heard, the demo will be around 4 hours long so it is definitely worth your time and effort if you are a hardcore fan of the series.

The gameplay below is largely made up of cutscenes, but it does show glimpses of in-game footage and some more shots of the characters taking on a behemoth.

Enjoy that below and let us know if you are planning to buy Type 0 HD just to play the Final Fantasy 15 demo for the first time.

Remember, the FF15 release date hasn’t even been announced yet – making the demo all the more luxurious.