EA has finally revealed 10 new FIFA 17 Legends ratings on Xbox One, featuring some big names of the past such as Jamie Carragher, Veron, Scholes, Ferdinand, Del Piero and Puyol.

Unfortunately, it’s also another stark reminder that FIFA 17 Legends will not be on PS4 due to the ongoing exclusive deal that Microsoft has with EA.

The new list of legends have been confirmed as the following along with their ratings:

That is a great list and don’t forget these are just the new ones for FIFA 17, the full list of FIFA 17 Legends with every player will be revealed soon by EA. 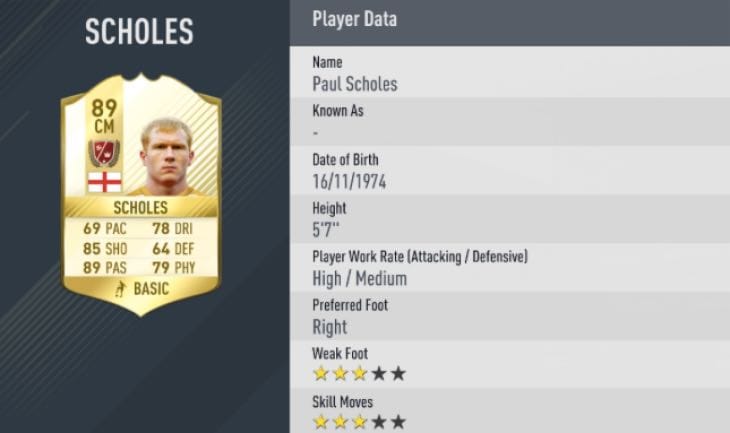 Are you happy with the new FIFA 17 ratings confirmed? There were big rumors suggesting that Henry was on the list, but it looks like that isn’t happening now.

PS4 owners, are you annoyed that you still can’t use any of these amazing cards with FIFA 17 Ultimate Team?