There are some exciting rumors brewing that EA may be able to give players some new FIFA 17 Legends on Xbox One as part of the upcoming FUT Birthday celebrations.

We have to stress that these are only rumors as they haven’t been confirmed, but the potential is so big that we needed to share anyway just in case it does turn out to be true.

According to game code already inside FIFA 17, EA are bringing out eight new legends for FIFA 17 including Romario and Maradona! 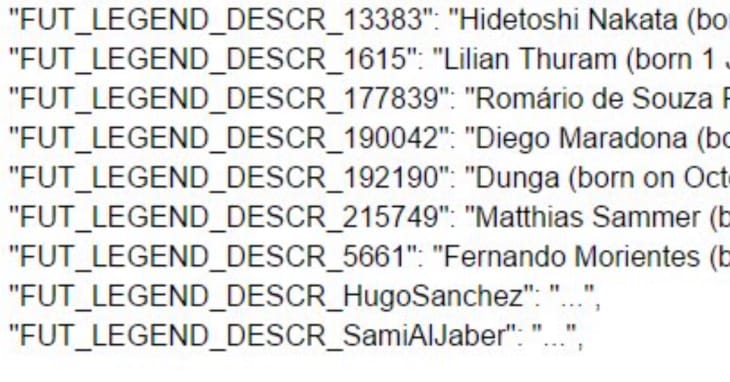 Again, we don’t know how real this is but take a look at the list above for yourself. Other Legends will include Thuram, Nakata, Dunga, Sammer, Hugo Sanches and Al Jaber.

It would be amazing if this is true and let us remind you of EA’s tease earlier this week, which lets everyone know that FUT is going to be eight years old.

8 Year celebration, eight legends, it sounds good doesn’t it? Let us know what you think about this and if you would love to see Maradona and Romario in the game.