You can gain your first look at new FIFA 16 Legends during the Xbox Gamescom 2015 event that saw its live stream kick off moments ago. Both Microsoft and EA Sports FIFA Twitter accounts have been busy teasing the news before the stream started, as you can see in the featured tweets below.

This includes details about new FUT Legends being “announced today” during the Xbox Gamescom conference, and reminding all gamers that you will see the new FIFA 16 FUT Legends not long after the stream starts. Predictions were sent to all official accounts right after the tweets arrived. 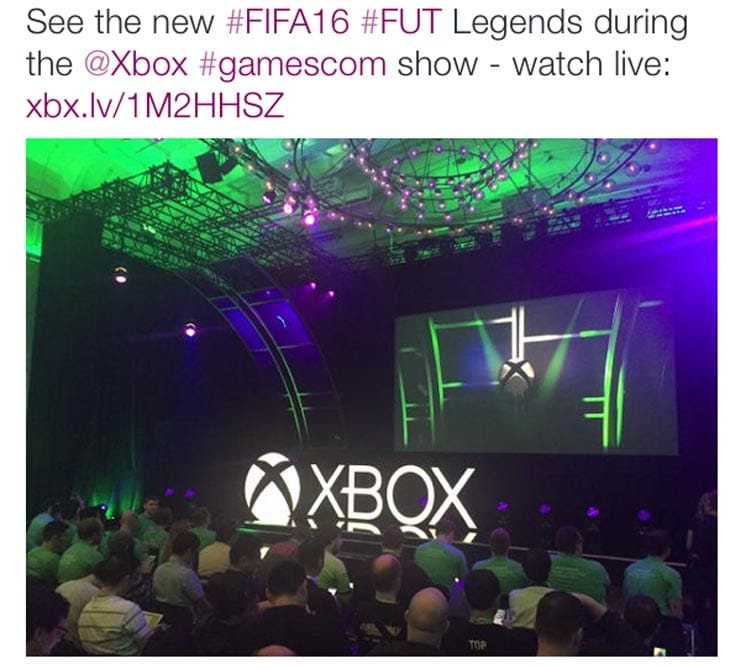 The stream started off by focusing on Team Xbox’s commitment to gamers with upcoming games for Xbox One / 360, the online service, and also Rare Replay with some exclusive games just for Xbox. This is what the “best lineup” message meant before the press conference started.

FIFA 16 news is breaking shortly, so expect details on the Legends lineup in the coming minutes. We will post details right here on this page, although you can watch for yourself by heading to the live stream. What predictions do you have for new FIFA 16 Legends? While we wait for the details, feel free to leave a comment. 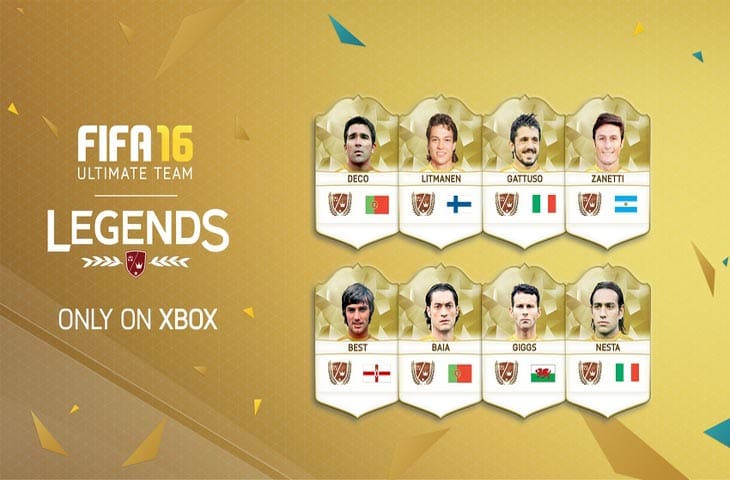