There is less than a month to go before the doors open on the Geneva Motor Show once again, as the dates are from March the 3rd to the 15th, 2015. If you have a new car that you wish to promote for the European market, then this is the ideal platform, and we can already see a great lineup ready to be showcased next month.

It was last year when we got to see the unveiling of the 2015 Jaguar XF, and more details shared on the 2015 Lotus Evora and McLaren 650S, so what will this year bring?

We expect to see new models from the likes of BMW, Ferrari, Ford, Mercedes and many more, and a full list of these new models have been showcased on Autocar. They will be at the Geneva Auto Show next month, but they have already listed many of the models they already know will make an appearance. 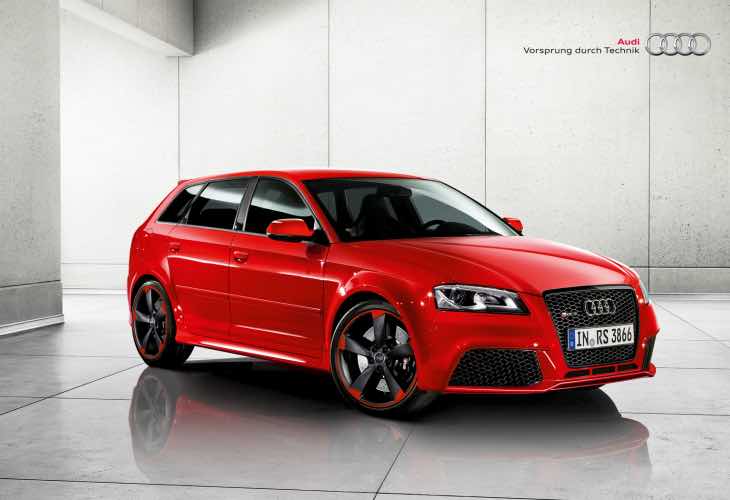 Some of the Geneva Motor Show 2015 cars to look forward to are the Audi RS3 and with a bit of luck an all-new R8, a facelift for the BMW 1-series, the Ferrari 488 GTB to go up against the McLaren 675LT, a new Ford Focus RS, Hyundai i30 and i40 facelift models, a redesigned Jaguar XJ, and a something new from Morgan.

This is just a small taste of what is to come, but like we said above, Autocar has a huge list of cars set to be revealed at the show, although we are sure more will be added as we get closer to those doors opening next month.

For details on Geneva Motor Show tickets and ticket prices, then please head to the official website.