The new engines in question will be the 2.0-litre, four-cylinder Ingenium diesel, which will produce 148bhp, although there will be a more powerful variant pushing out 178 horsepower as well.

As for the miles per gallon and emission figures for these engines, they will be 57.7mpg, 129g/km and 53.3mpg and 139g/km respectively. These figures are pretty reasonable and a far cry from the old diesel engines that used to be associated with these models many years ago. 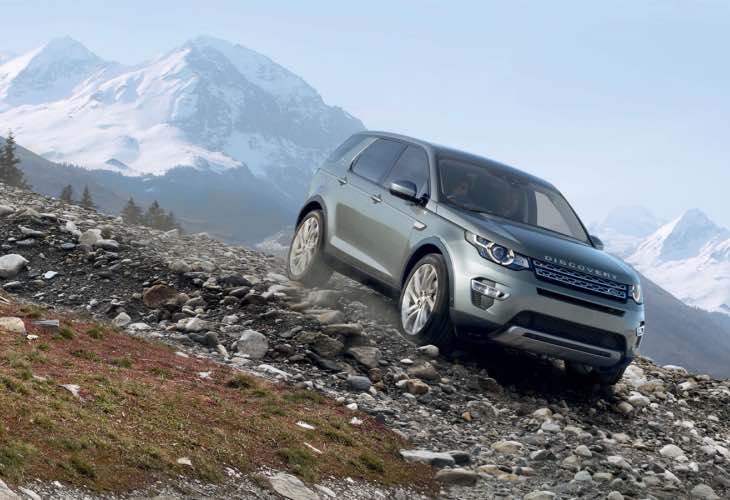 To highlight these new engine options for the Discovery Sport, one of them will be designated as an E-Capability vehicle, and will also adorn the blue Sport badging on the rear of the TD4 150PS.

It’s not just the new engine options that allow this model to become more fuel-efficient, as those extra large 18-inch wheels with low rolling resistance tyres fitted also helps to increase its range.

The E-Capability version will come in six-speed manual only, whereas the more powerful model will come in a choice of the same manual or a nine-speed automatic option.