We told you last week that a new Destiny update would arrive on Tuesday. Now, we can see that Bungie has infact launched the update earlier than planned on Monday evening, and it is a new Destiny Hotfix too rather than a full blown update.

That means that Bungie will have updated the game server side, so the next time you boot up Destiny the changes should be instant.

As expected, the big changes are to the Crota’s End raid, but there are some other notable changes to the game too – including some preparations for the latest Iron Banner event which we’ll talk about in a separate article soon. 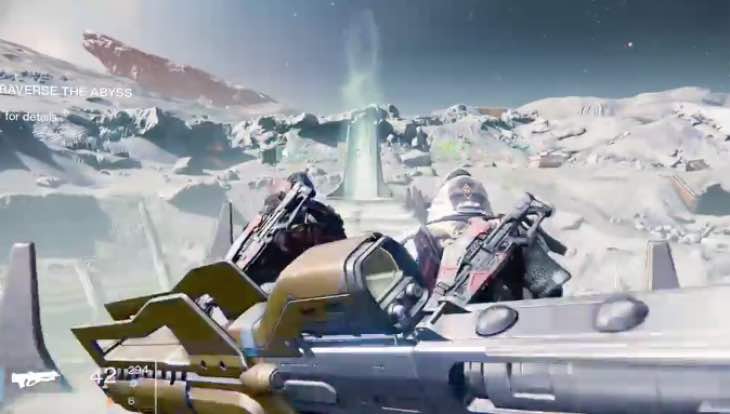 One big change that we wanted to make you aware of though, is the chance to now award 9 or more Strange Coins during Weekly Nightfall Strikes – this should make many of you happy, especially with one eye on upcoming Xur purchases that you may want.

Exotic weapon drops on Vault of Glass should now be level 32 as well after the update, which is nice to see. Meanwhile radiant materials can now be found in treasure chests on Crota’s End.

Check out the full Destiny Hotfix patch notes for January 12, 2015 and let us know what you think about the changes. Iron Banner up next, followed by Xur on Friday.