While looking for an update to the latest low-volume DeLorean production details, we came across something else of interest where people have been jumping to conclusions. The New Deloren Blog has felt the need to respond to renewed rumors based on an article that was written at the beginning of the year.

Various social media sites have allowed this online article from January to increase in popularity once again, where it says the image you see below is what the planned production car for next year will look like. However, DMC has reiterated that these 2017 design claims are inaccurate, and that it will still very much resemble the original model made famous from the Back to the Future movies. 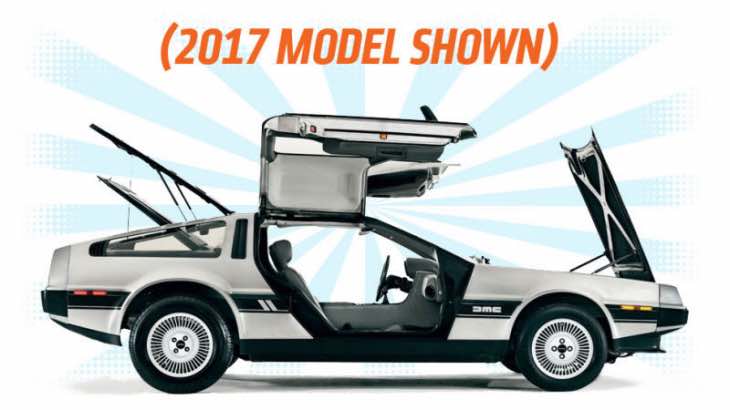 The image does look like a very nice future Deloren, although it’s far from that, and is actually a interpretation of a more modern De Tomaso Mangusta, which was first seen back in 2011.

We ask that you do not for one moment think this is what the 2017 DeLorean is going to look like, as you will be disappointed if you plan on getting one next year.

The low volume rules are due in 96 days.