The DMC DeLorean has had a troubled past, although there could finally be good news for those of you waiting to see the famous movie icon being reborn once again. There were so many leftovers to build many new models, but a law did not allow anyone to do this. However, a company has now bought all those spare parts and are able to make use of a law allowing them to do so.

We know that this news is nothing new, as we heard similar reports back in 2008, but it’s certainly a far greater possibility and there is a lot to look forward to.

These will essentially be replicas, although the company bringing this model back will make certain that all the things that were wrong with the old DeLorean are rectified, along with up-to-date safety features. 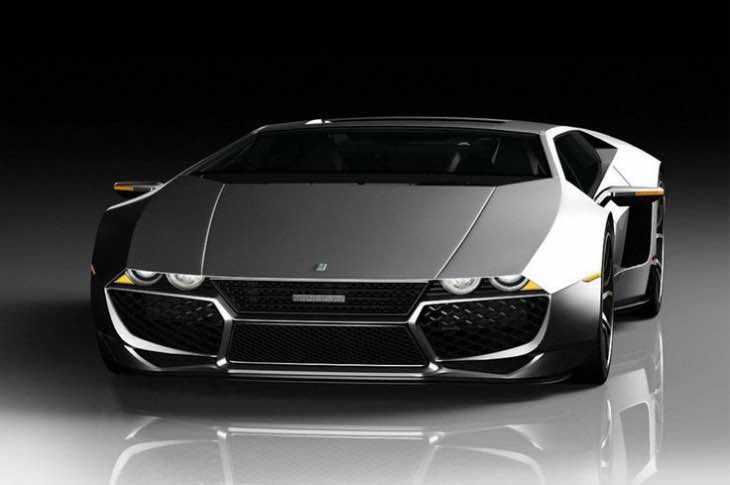 One of the biggest issues was the engine used in the original, as this was the 2.8-liter Peugeot-Renault-Volvo V6, which produced just 130 horsepower and was in no way refined.

However, the new owners of the DeLorean Motor Car Company have been hinting as to what engine choices they may be thinking of using.

The easy option would be to go with GM, although there are other choices, such as a 300-400 HP normally-aspirated V6 from Toyota, and does seem like a better option than an American engine maker.

In all there two domestic options and one foreign, so what will be the second US engine option? Ford is a possibility, but we will just have to wait and see.

It’s not just the engine that will be different, as the upcoming DeLorean, rumored to be released in 2017 will come with larger wheels and brakes, and upgraded suspension and shocks to handle more power and give a far superior ride.

Let’s say there is some truth to this, then how do you think the DeLorean can be improved?