We have embedded a video detailing each of The Dark Below new Dead Ghost locations. In a nutshell, they are found within “The Wakening” new Moon mission and on Earth within the mission “Siege of the Warmind”. 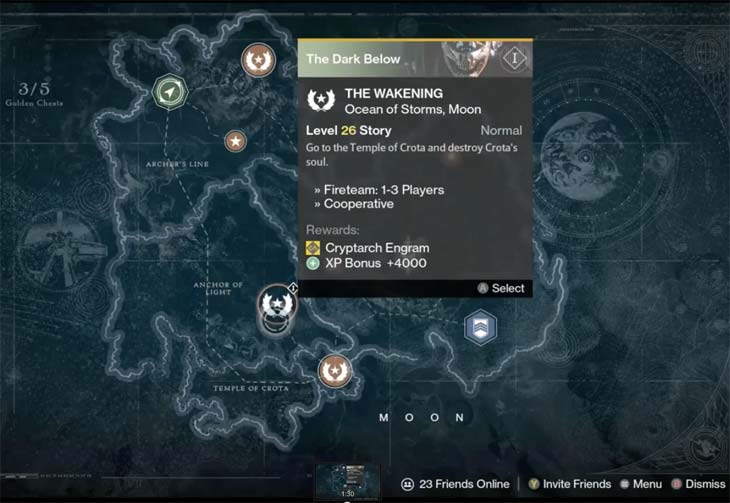 You can locate three Dead Ghosts in each of the above missions, so it’s much easier to find them within the first Destiny expansion DLC.

Did you find each of the new Dead Ghost locations in Destiny The Dark Below? Watch the video below if you run into any problems, and of course leave a comment to reach out to other Product Reviews readers.