We are getting closer to the launch of Dark Souls 2: Scholar of the First Sin on next-gen PS4 and Xbox One consoles. To build-up anticipation for the event, we have a new gameplay analysis to show you which compares Dark Souls 2 PS4 Vs PS3 graphics.

We’ve already given you a PS4 Vs PC comparison, but now it is time to take a look at how the PS4 version compares directly to PS3 – which is what most of you will be looking for.

More importantly, this particular analysis has been completed by the guys over at Digital Foundry, so you can get a very technical insight into the differences that From Software have achieved on next-gen compared to last-gen. 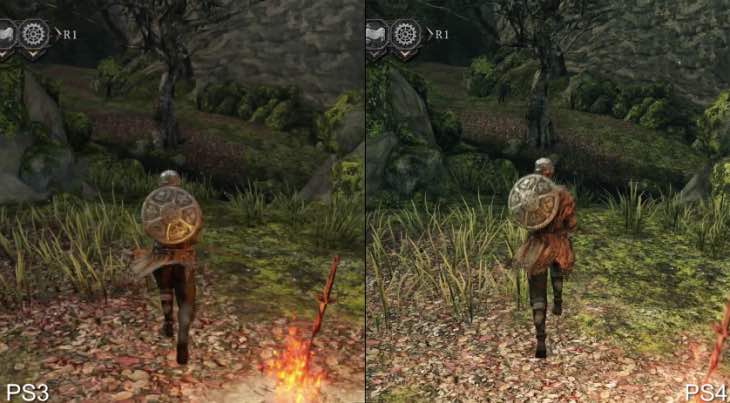 It’s worth noting that even though the game isn’t launched until April in the US, the PS4 footage you see below has been taken from the gold master build of Dark Souls 2- so it’s more or less the final build.

Just how good does the PS4 version look compared to PS3, has From Software done a good job? Or do you think that the PC version is still superior in every way?

Take a look and let us know what you think.