With the Dark Souls 2 release date looming we have been treated to some new images, and what makes these ones so special is how they give us further insight into outfits and weapons. That’s not all, those of you eager for this game also get to see the RPG’s ‘Deprived’ class.

There are 28 new Dark Souls 2 images in all, which you can see for yourself here. However, if you would like to know even more about the upcoming game, then you can by reading this extensive hands-on preview from VG247.

This early preview of the game does give you a good insight, although we can’t wait for the first Dark Souls 2 review because only then will we gain a better understanding of the game and start to finally unravel its mysteries.

We’ve already offered details on the Dark Souls 2 DLC as well as the achievements list for the Xbox 360 version. 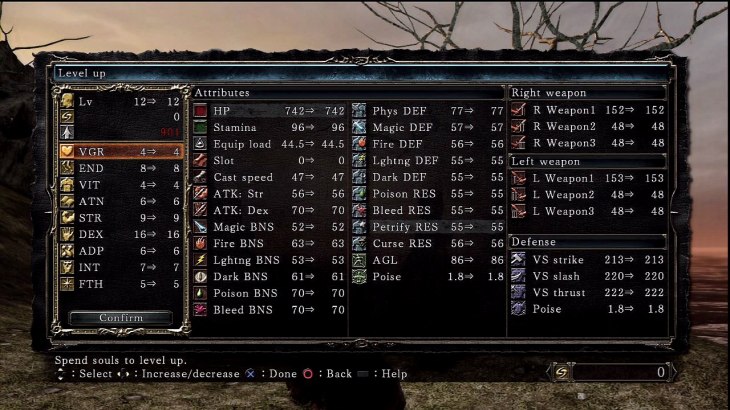 If you have yet to make up your mind about this game, then the recent sighting of the Dark Souls 2 Collector’s Edition might be enough to persuade you? What makes this version of the game so special is that you will get a display case with the game, as well as miniature replicas of the weapons from the game itself.